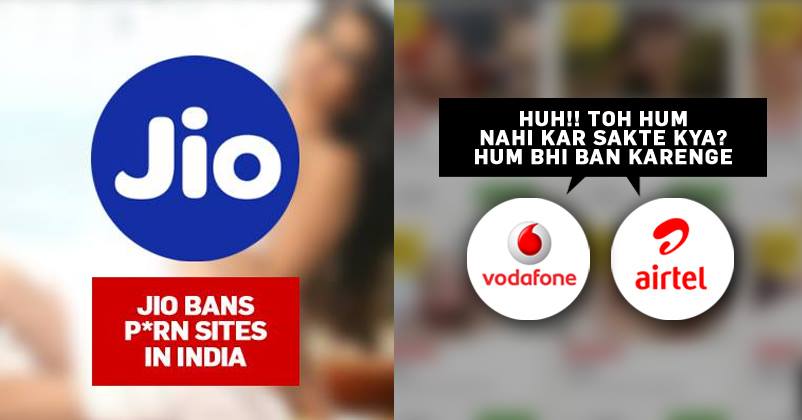 Last week, Reliance Jio blocked 827 websites which had adult content and it was being said that the other telecom operators will also follow the suit. 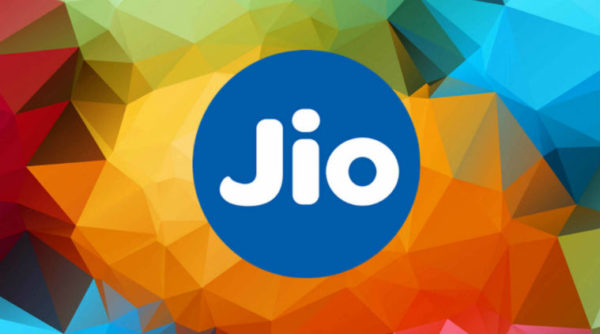 The telecom operators have taken this step as they have been instructed by the Department of Telecommunications to do so, while DoT is just following the order given by the High Court of Uttarakhand.

Earlier, the Uttarakhand HC ordered ban on 857 websites but Ministry of Electronics and Information Technology (MeitY) didn’t found anything objectionable in 30 websites and hence, 827 websites were blocked.

When Jio took this step, there was a widespread protest on the social media and Jio users started thinking of shifting to another ISP but now it won’t be of any use as the other ISPs are also following the order and blocking the websites.

However, similar type of order was taken aback by the government in 2015 when ban was imposed on the p*rn websites. There are still some methods through which people can view p*rn such as using VPNs or proxy sites.

What is your take on this matter? Is blocking of p*rn websites is a correct decision or people should have the freedom to view whatever they want to? Let us know.

Shaan Pelted With Stones & Paper Balls For Singing Bengali Song At Assam? This Is How Shaan Reacted
10 Out Of 12 Most Polluted Indian Cities Are From Uttar Pradesh. Check Out Which Is On The Top