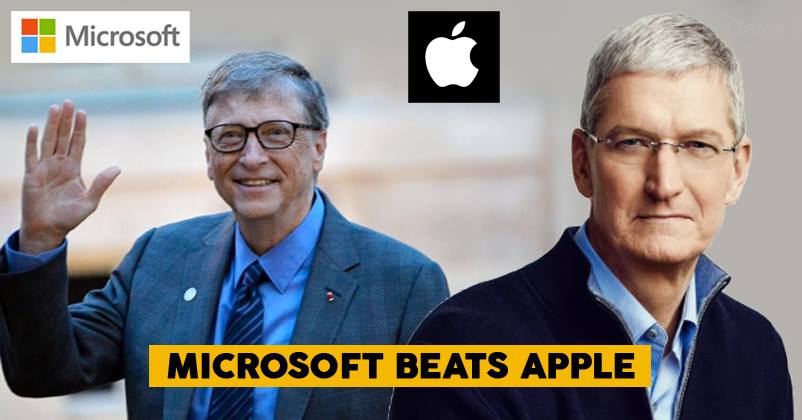 Life is nothing less than a game and if you keep on giving your best, then you end up winning even a lost one.

As the stock market value of Microsoft closed on a higher point compared to that of Apple recently, one thing was proved again that anything is possible. 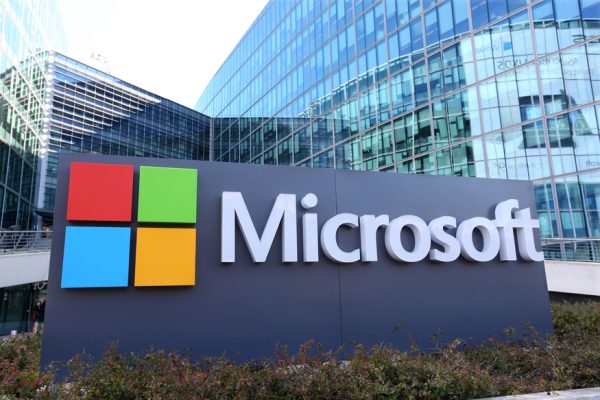 Apple is easily one of the most popular and most loved tech companies of current times. However, due to some issues with the products recently, the demand has reduced among consumers and this has affected the investor interest even more.

On the other side, Microsoft is constantly trying to improve its position in the market. And guess what? The growth in cloud computing helped it actually show a growth so much so that it found itself a notch higher compared to Apple.

What’s the current value of both companies?

Now Microsoft deserves a real pat on the back for it and Apple needs to rethink about their future strategies little more seriously.

Continue Reading
You may also like...
Related Topics:Apple, Microsoft