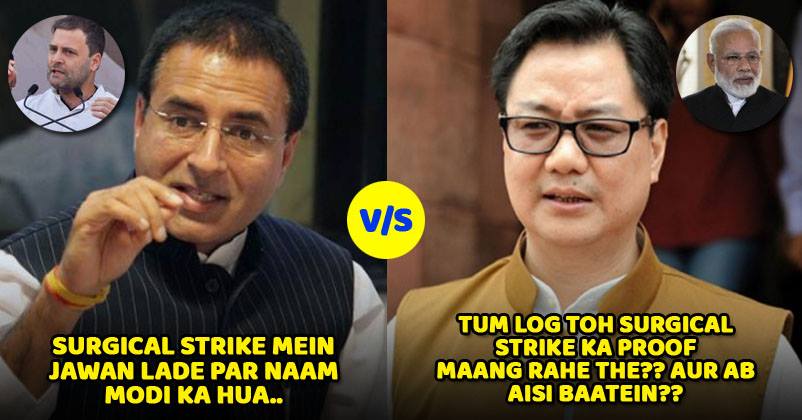 The Indian government and Indian army have given befitting reply to those who were raising doubts over the surgical strikes conducted by Indian army on the nights of September 28 and 29, 2016, by releasing its video.

The video was released on Wednesday, almost after 637 days when the real action took place. In this surgical strike, the commandos of Indian army crossed LOC, inflicted heavy damage and destroyed the terror launch pads in Pakistan occupied Kashmir.

However, the release of the video has brought a storm in the political circles of India as Congress has alleged that BJP government is using the brave act of Indian army for its political motives. 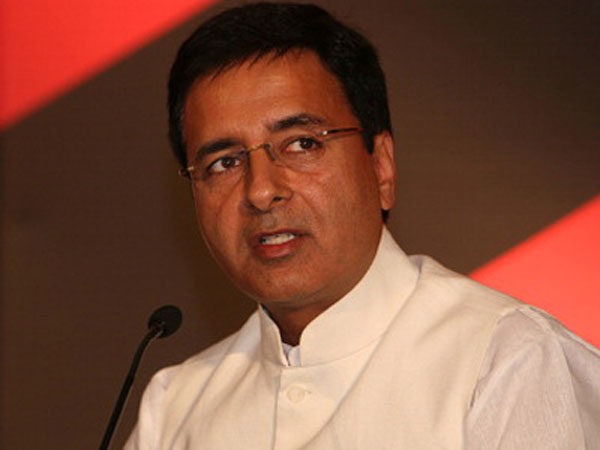 “The ruling party will have to remember that they cannot make the sacrifice of the Army a tool to garner votes for them. It is the soldiers who sacrificed their lives and it is Modi ji who was glorified.”

“Modi govt is exploiting the slogan of ‘Jai Jawan Jai Kisan’ and trying to win votes through the surgical strikes. Nation wants to ask them did Atal Bihari Vajpayee and Manmohan Singh boast of the success of Army operations during their tenure, just like them?”

Randeep Surjewala also said that whenever there is a decline in the popularity of PM Modi, Amit Shah uses the bravery of army for their political advantage.

On the other hand, a leader of BJP ally Janta Dal (U) asked the government as to what they achieved by surgical strikes.

BJP has straight away rejected all the charges made by the Congress party and said that it has not released the video for gaining benefits. 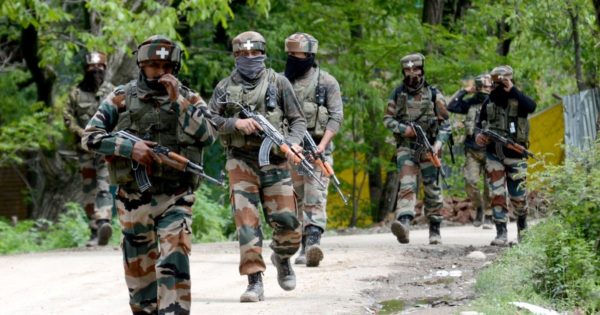 Subramanian Swamy, the BJP MP from Rajya Sabha, made fun of Congress by saying that they can’t show any such video as they don’t have. He said,

“Just because they (Congress) can’t produce such videos, because there’s none, we shouldn’t do it too? How’s this exploiting people’s sentiments in BJP’s favour? If you did it, why did you hide it? It’s just like the old saying ‘grapes are sour’.”

The video has been shot by the cameras installed on the helmets of the commandos and drones which were flying in the sky. This was a reaction by the Indian government and Indian army to the Uri Attack in which 17 Indian soldiers lost their lives.

Mumbai Police Has A Savage Tweet To Save Girls From Online Romeos. They Are Amazing
RTI Reveals Amount PM Spent On His 41 Trips In 48 Months. It’s Huge