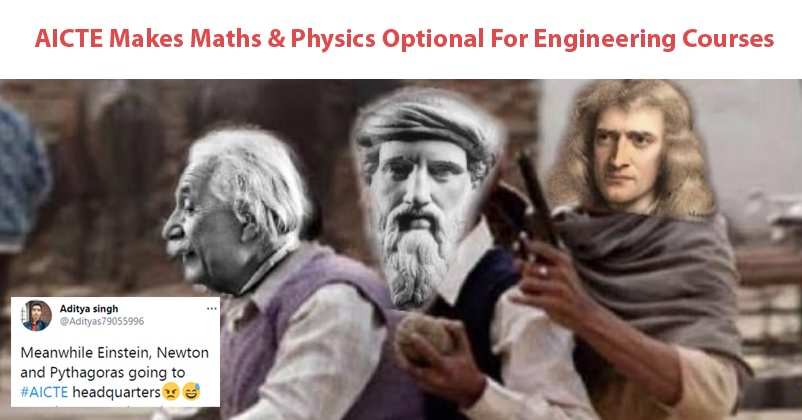 Mathematics and physics are two subjects which have always been quite important for those class XII students who want to become engineers as these subjects are compulsory for getting admission in the undergraduate courses related to engineering. However, things may change now as recently the All India Council for Technical Education (AICTE) made some amendments in the rules in the approval process handbook pertaining to the year 2021-22. As per the reports, now mathematics and physics will be a part of the list which comprises of 12 optional subjects out of which three subjects are needed for fulfilling the eligibility. 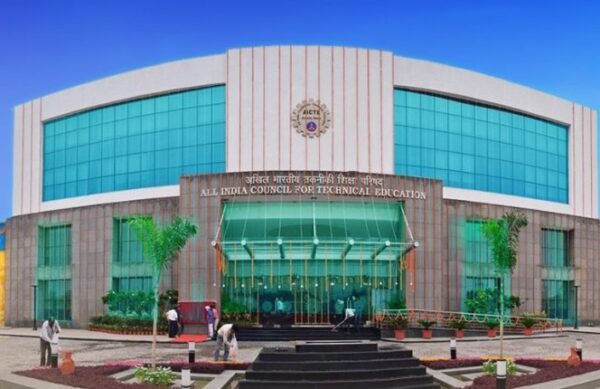 Anil Sahasrabudhe, the chairman of AICTE, says that physics, mathematics and chemistry will still remain important subjects but for some branches such as Mechanical Engineering, etc. and it is not that these subjects will lose their significance but the candidates of agriculture engineering, textile, etc. may not need to study these three subjects and they may cover up later by taking up bridge courses.

This certainly didn’t go well with those who have struggled a lot in these subjects while pursuing their engineering. Soon people starting expressing their opinion on the micro-blogging site Twitter; while few took a satirical dig at this announcement, several others reacted with hilarious memes.

Here are some of the selected reactions which are too funny to miss:

Maths and physics not must for Engineering studies says #AICTE

Meanwhile those Numericals of Engineering pic.twitter.com/ZGKKEwbzyM

Mean while electromagnetics equations and derivations.#AICTE
Maths and Physics pic.twitter.com/iFpOnLOrT2

Maths and physics are not a must for engineering: AICTE
Meanwhile Engineers: pic.twitter.com/Us0J2pcrxp

AICTE: -Maths and Physics not compulsory for Engineering Admission.
Be like pic.twitter.com/eUDePXXd5G

Differentiation and Integration in Physics to me: pic.twitter.com/mZPm47xXk4

Engineers without Maths & Physics are like Biriyani without Chicken or Mutton.

"Maths, physics not a must for engineering" – AICTE

When people become Engineer's without studying Maths and Physics 🤣🤣👇 pic.twitter.com/xwR9ZRt8NA

Maths and physics not must for engineering.. Says AICTE

Maths and Physics not necessary for engineering-AICTE.
Meanwhile people who graduated with maths and physics thinking their placement would increase be like-#Engineering #AICTE pic.twitter.com/HcMONJImAC

However after a lot of trolling, AICTE withdrew APH 2021-22 for a short period citing the reason as typographical corrections and stated that it would be back on website in a couple of days. Majority of the people have welcomed AICTE’s move of withdrawing new rules. What is your take in this regard?