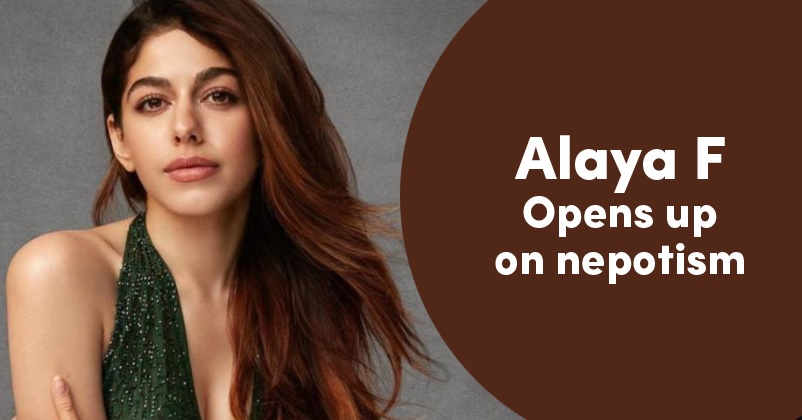 Alaya F, the Bollywood actress, made her debut with “Jawaani Jaaneman” recently in which she worked with Saif Ali Khan and Tabu. The movie performed average on the box-office but Alaya’s acting was praised by audiences. Alaya has already garnered a huge fan following as many youngsters are in love with her fashion and dressing style. She is from a filmy background as she is the granddaughter of actor Kabir Bedi and daughter of actress Pooja Bedi and Farhan Ebrahim Furniturewala. 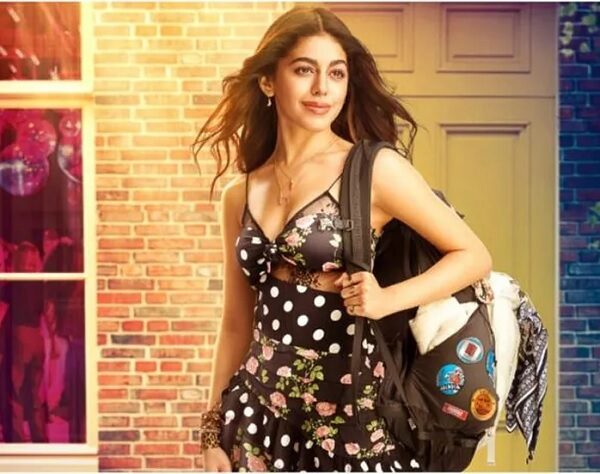 Recently, Alaya has given an interview to an entertainment portal in which she has talked about many things including one of the hottest topics of discussion – nepotism. As per her, she supports the nepotism debate and she loves it when her opinion is listened and praised by people.

Alaya further says the she has always concentrated on working hard and even after returning from New York, she isolated herself so that she can focus on working hard. The beautiful diva adds that she wants to enhance herself and while perception of many people has already changed, the perception of others will change in the future as it is just a question of time and effort. 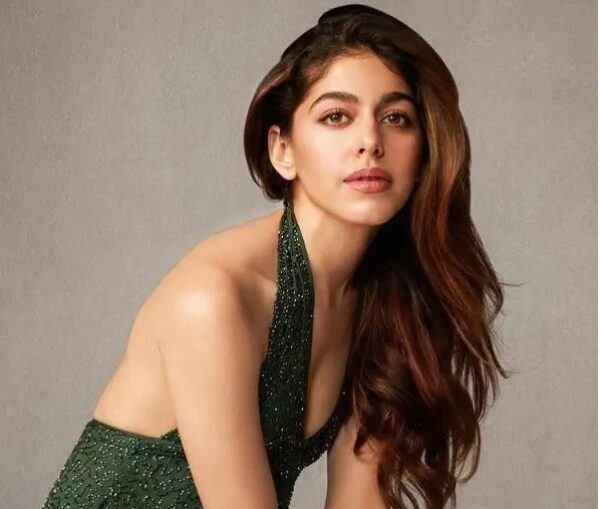 On the question of the kind of movies that she wishes to do, she says that she will like to try hands in every genre. Currently, Alaya has signed three films with Northern Lights Films and one flick with Pooja Entertainment, both production houses were also the producers of Alaya’s debut movie “Jawaani Jaaneman”.

The discussion on nepotism mainly started after Kangana Ranaut called Karan Johar the flagbearer of nepotism when she attended the latter’s talk show Koffee With Karan. Since then, nepotism has always been a topic of discussion and now the starkids have no option other than dealing with tough questions on this issue.

We wish Alaya luck for all her future endeavours!