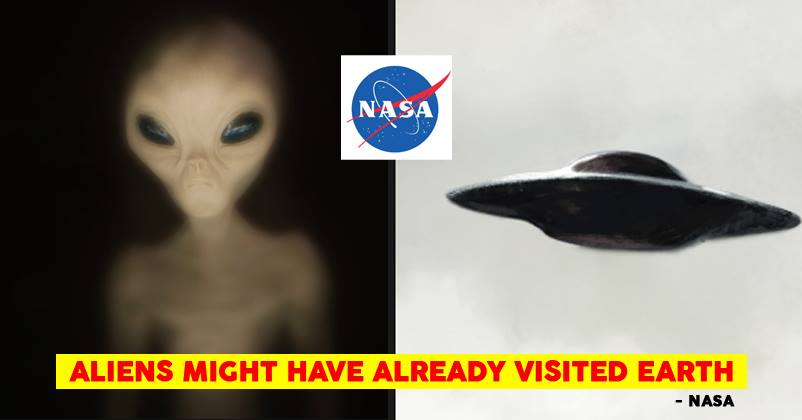 Aliens. This word has amused humans throughout their life. No one has seen aliens so far but there are many scientists who believe that we are not the only society in the universe or multiverse. 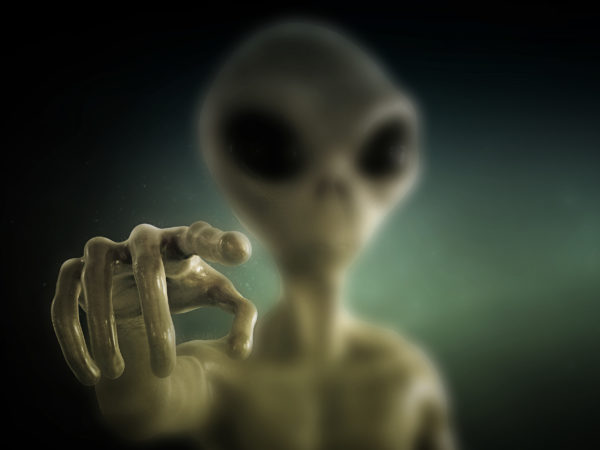 While there have been many attempts by humans to find strong proofs regarding the existence of aliens, nothing concrete has been found. It is said that aliens might be much more intelligent than us, so much so that we can’t find them.

Now there’s another theory which is being highly discussed by the astronomy geeks these days. It says, “What if aliens have already visited us and we couldn’t identify them?”

A computer scientist at NASA Ames Research Centre and a professor, Silvano P Colombano in his research paper has mentioned the possibility of aliens visiting the earth and humans missing to witness it. 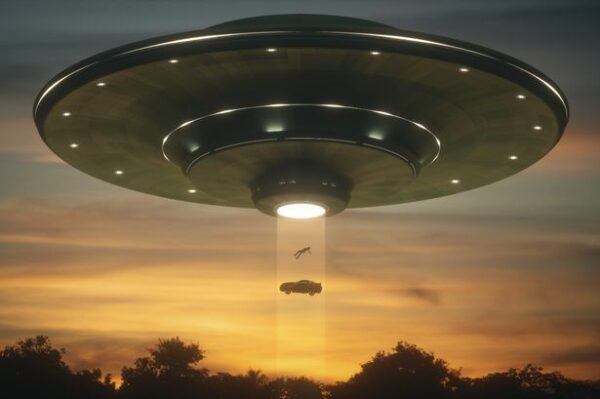 He then suggested that we must form a new set of assumptions about the alien life we are trying to find or may find us because that’s the only way we can start a serious enquiry.

Zero Hour Organisation Says That Earth Will End In 2040. 100 Companies Might Be Responsible For It
Time Traveler From 2030 Reveals Interesting Details Of 2019. Says There Will Be UFOs Everywhere