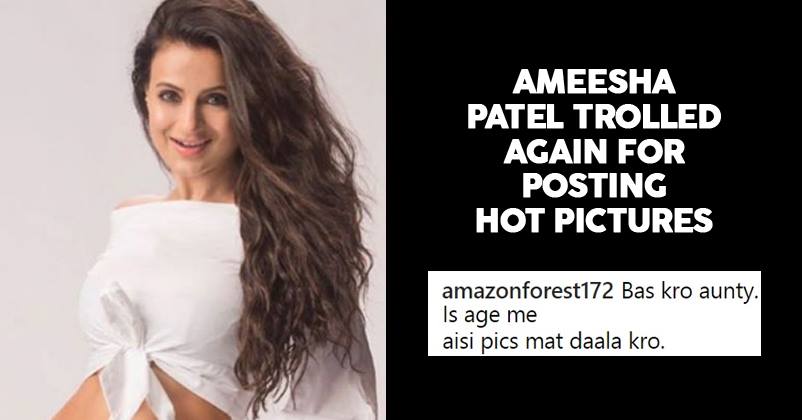 Ameesha Patel had a superb debut in Bollywood with “Kaho Naa… Pyaar Hai” opposite Hrithik Roshan and then her work was appreciated in “Gadar: Ek Prem Katha”. However, luck didn’t seem to work in her favour and her career started sinking. Gradually there came a time when she almost vanished from the silver screen.

Well, although she has been missing from films, the actress is quite active on Instagram where she keeps on sharing her hot pics on a regular basis. However, she is more in news for getting trolled rather than for good reasons and the same happened once again. It won’t be wrong to say that she is a favourite target of trollers who just love to take a jibe at her age whenever she posts a hot pic.

The 42 years old actress recently took to Instagram and shared three hot photos in which she is seen flaunting her abs and thighs. 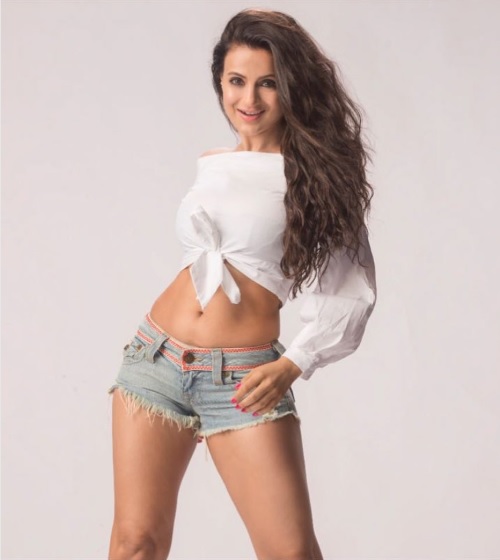 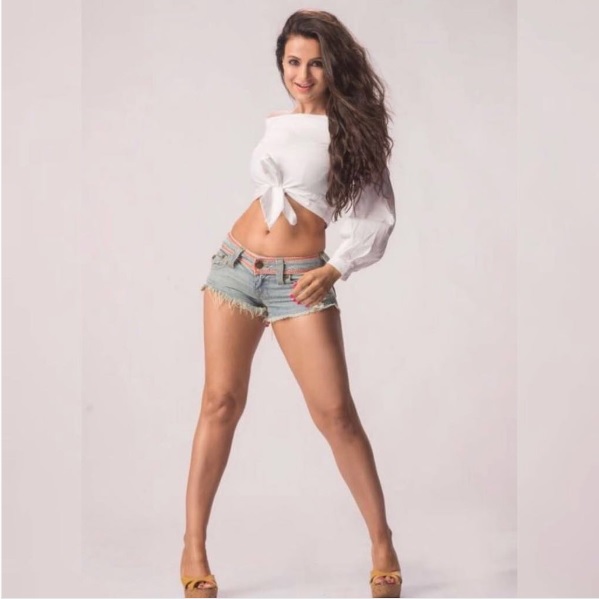 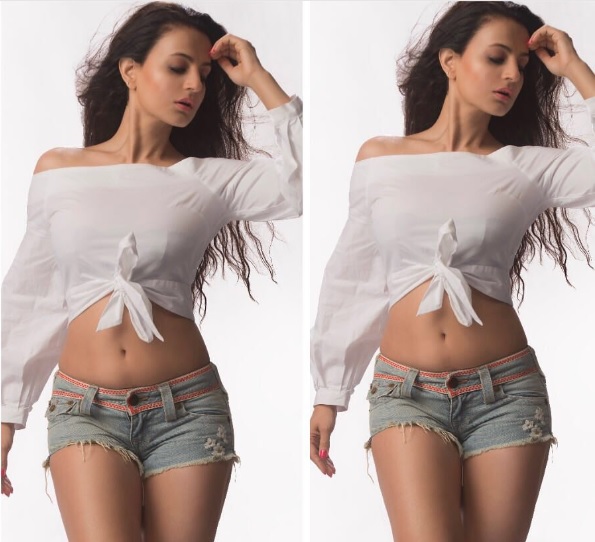 We must say that she is looking pretty and sexy but it appears as if netizens have set a limit as to who should post which pic on social media and that’s why they tried to school Ameesha to act according to her age instead of behaving like an 18 years old girl. They also called her aunty and budhi and even instructed to get married.

On the work front, Ameesha will be seen in “Bhaiaji Superhit” that will also star Sunny Deol, Arshad Warsi, Preity Zinta and Shreyas Talpade. Directed by Neeraj Pathak, the movie is set to release on 19th October this year.

What do you have to say about Ameesha’s pics? Let us know your views.