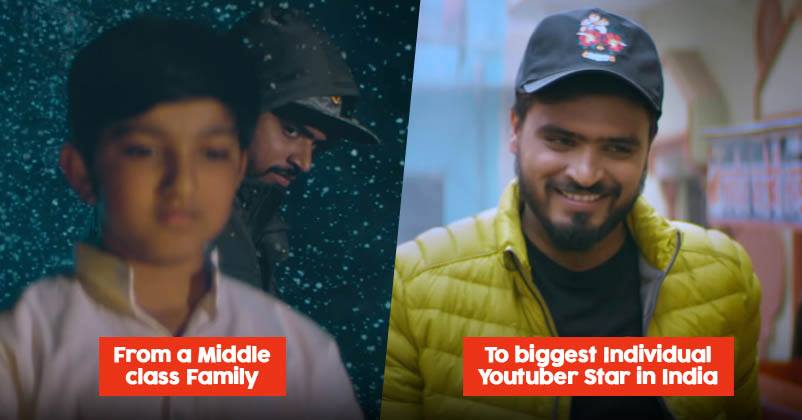 To say that Amit Bhadana is a YouTube sensation is an understatement. In other words, we can safely say that he was the one who put the league of Indian YouTubers on the map.

Amit, who is 24 years old, began his journey when his reply to Adele’s “Hello” went viral on social media. He later dubbed a video of Eminem, which was also well received. 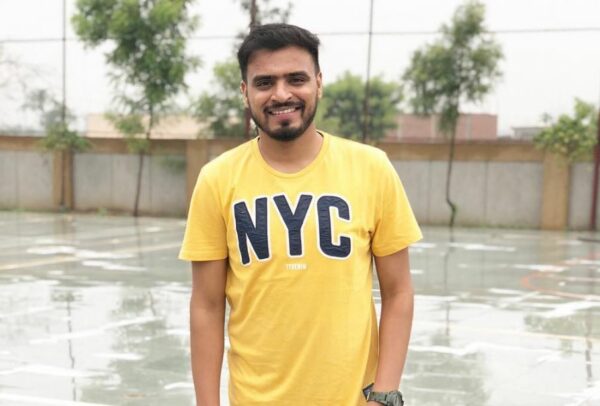 In September of 2018, Amit had 10 million subscribers on YouTube, which is a massive achievement in itself. He is known for coming up with unique videos, concepts and funny content which immediately appeal to the younger generation.

But his journey has not been a bed of roses. In a song named ‘Parichay’ composed by him, Amit reveals how he overcame obstacles to reach the heights he has attained today.

The video shows how he had a difficult time convincing his parents that this was something he wanted to do, since he was born in an ordinary middle class family. When it comes to desi parents, this is something we all relate to.

The video also shows that Amit never wanted to pursue a conventional career, and knew that YouTube was going to help him make his mark in the world – it was his only way of reaching out and making himself heard.

In a way, the video is also a tribute to his fans, whom he calls his family. Through YouTube, he met thousands of likeminded individuals who shared his love for funny and viral content.

In case you missed the song, here goes:

Amit Bhadana is a legend in his own right, and in case you haven’t seen his videos yet, you don’t know what you’re missing out on.

This Man Bet His Wife In a Game of Cards, Is She A Modern Day Draupadi? Watch ‘Cheer’ To Know More
Valentine’s Day 2019: 8 Best Gifts For Your Loved One