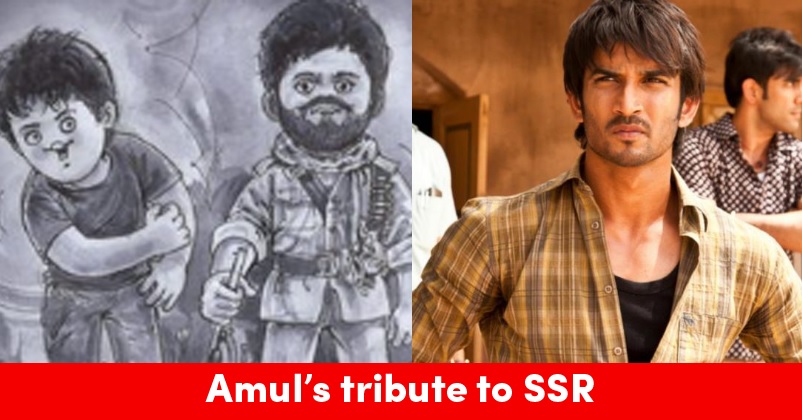 It has been a couple of days since we got the shocking and saddening news of Sushant Singh Rajput’s departure but still it is very hard to believe that the man with golden heart and a smile on face is not with us in this world. The actor gave few but amazing performances and that is all we have now as memories. 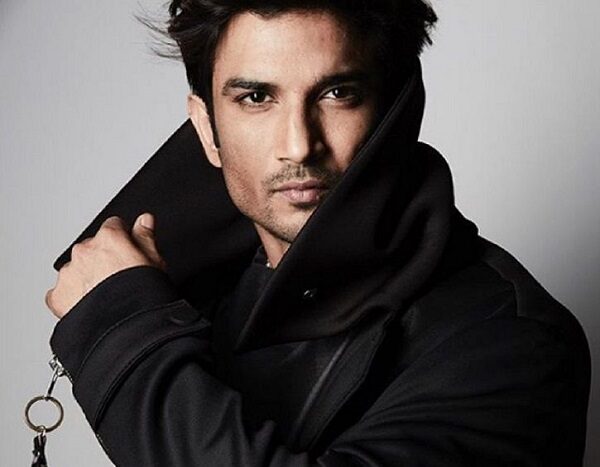 Sushant was one of those few actors who started from television, worked hard and made their way in Bollywood. He was an outsider in B-Town so it was not easy for him to get chances. He was aware of the fact that he might not get many chances so he utilized each and every chance that he got to the maximum.

The news of his departure left everyone heartbroken, shattered and confused and not just common people but the celebrities and politicians also took to social media to express their grief.

The Indian organization Amul Cooperative also paid a beautiful tribute to the “Kedarnath actor” as it posted an image in which sketches of Sushant’s three performances are drawn and line of the song “Ik vaari phir se aa bhi jaa yaara” is used as tagline.

This track is from the movie “Raabta” and the sketches are of the three characters played by Sushant – Ishaan Bhatt (“Kai Po Che!”), Lakhna (“Sonchiriya”) and MS Dhoni (MS Dhoni: The Untold Story).

Amul shared it on the micro-blogging site Twitter with caption, “#Amul Topical: Tribute to a fine young actor…”

Sushant Singh Rajput debuted in Bollywood in 2013 with “Kai Po Che!” and his performance was applauded by audiences as well as critics. MS Dhoni’s biopic was the milestone of Sushant’s career as he got into the skin of the character perfectly and made everyone believe that only he could have played this role with such perfection.

Needless to say, Amul’s tagline is what every fan of Sushant would want to say to the actor!

We will miss you Sushant Singh Rajput! RIP!

Sushant Singh Rajput’s List Of 50 Dreams Is Going Viral, Some Of The Wishes Are Still Not Fulfilled
Sequel Of Dhoni’s Biopic Will Not Be Possible After Sushant’s Departure, Says Dhoni’s Manager