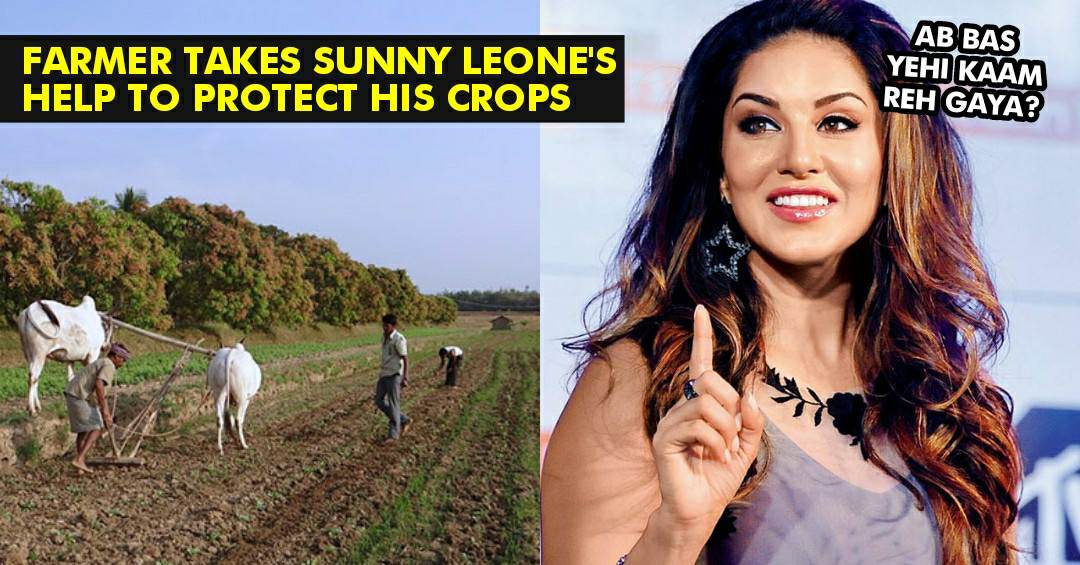 Sunny Leone is one Bollywood actress who does multiple films every year. Bollywood filmmakers offer her a lot of films and that is because apparently, she attracts a lot of people to cinema halls.

On the contrary, an Andhra Pradesh farmer is using Sunny Leone’s picture to divert people or say their evil eye from his farm. Confused? 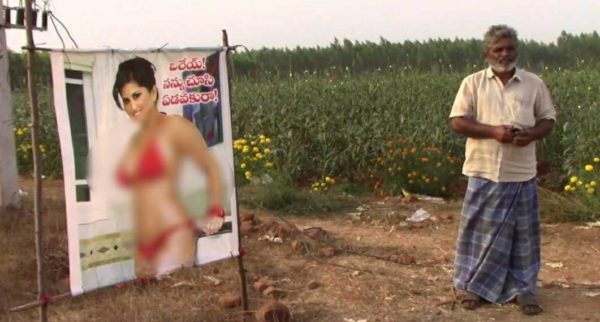 The 45-year-old A Chenchu Reddy is a farmer who lives in an Andhra Pradesh village named Banda Kindi Palle. He had a good crop season this time so he’s facing the challenge to save it from people’s evil eye. A Chenchu thought that using Sunny Leone’s big photo in the farm will repel people.

He has also got a message written on the poster in Telugu. It reads as-

Talking with Hindustan Times, he said-

“This year, I have a good crop on 10 acres. This has been attracting unnecessary attention of villagers and passersby. To ward off their evil eye, I thought of this idea of putting up the big flax poster of Sunny Leone a couple of days ago.” 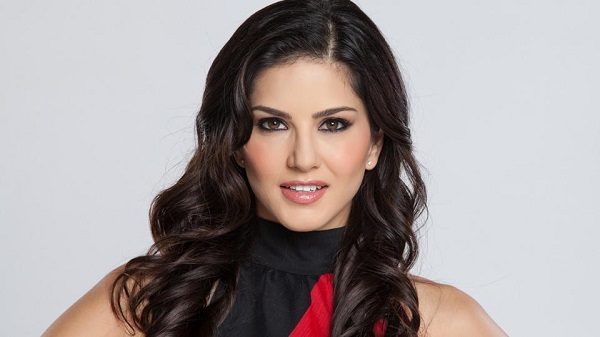 And the trick has worked in his favour Confirming the same, he said-

“The trick has worked. Nobody is looking at my crop now.”

When asked if he is worried of being charged for indecency, this is what he said-

“The officials never bother to come to our fields to find out our problems. Why should they have any objection?”

Continue Reading
You may also like...
Related Topics:Sunny Leone

Virat & Anushka’s Dance On Mere Rashke Qamar Is Winning Hearts. Kya Dance Kia Hai
Anushka’s Pari Trailer Out. Even Virat Kohli Loved It And Here’s What He Tweeted About It