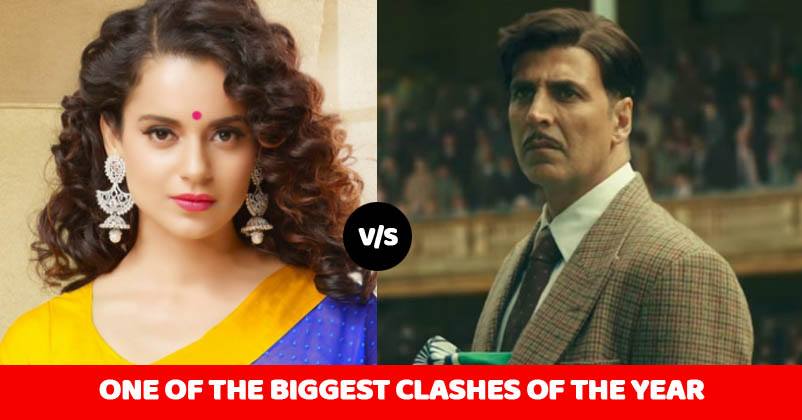 It’s raining clashes at the Box Office. The industry and fans are already scared about some big upcoming clashes like Race 3 vs Kaala, 2.0 vs Thugs Of Hindostan, Super 30 vs Dabangg 3 and we continue to hear more. 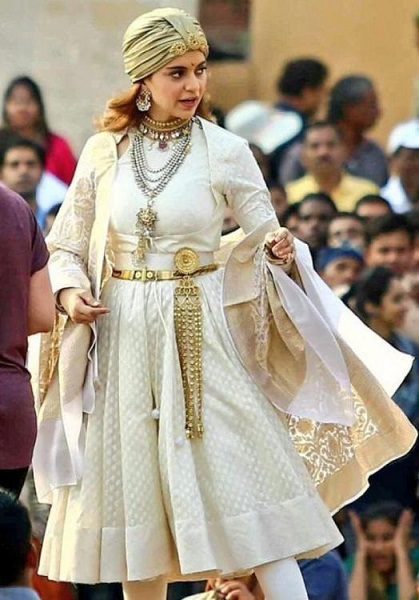 Reportedly, Kangana’s upcoming historic film Manikarnika which is a biopic of Rani Lakshmibai has been postponed and it will now clash with Akshay Kumar’s Gold.

Manikarnika was earlier slated to release on April 27 but was postponed. The reason for postponing the release was a delay in the shooting which happened because Kangana met with an accident on the sets of the film in December.

Now as per Bombay Times sources, Manikarnika will release on 15th August which is also the release date of Akshay Kumar starrer upcoming film Gold. 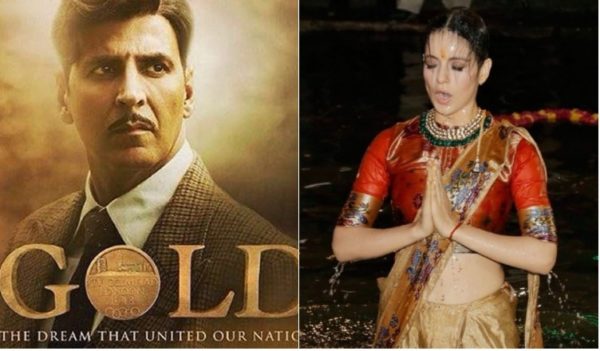 A source has been quoted as saying by TOI-

“Apart from technical reasons, the content of the film, which revolves around the first war of Indian independence, makes it viable for an August 15 release. This also got instant thumbs-up from everyone involved in the project. Given that it’s a long weekend, both Gold and Manikarnika can sail through which is the reason the producers have chosen to bring out the film on Independence Day. Had that not been the case, then it would have been a cause of concern.”

What are your thoughts on it? Which film will you watch if the films clash at Box Office?

Continue Reading
You may also like...
Related Topics:Gold, Manikarnika