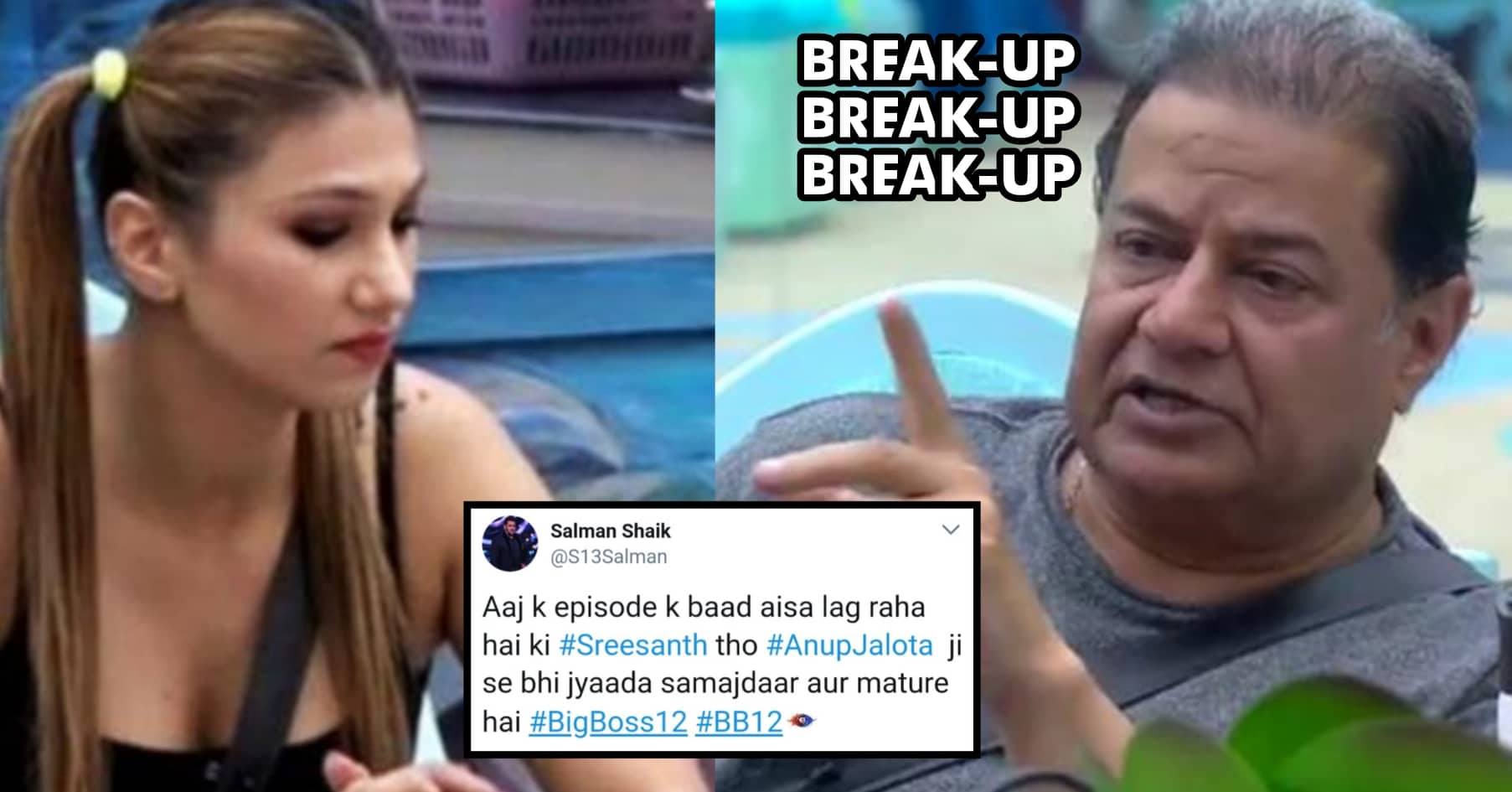 The nomination task has been ended but it seems like nothing is going well between Anup and Jasleen. In accordance to one task, Jasleen was asked to sacrifice her clothes, makeup and hair to save Anup but she refused to do so. 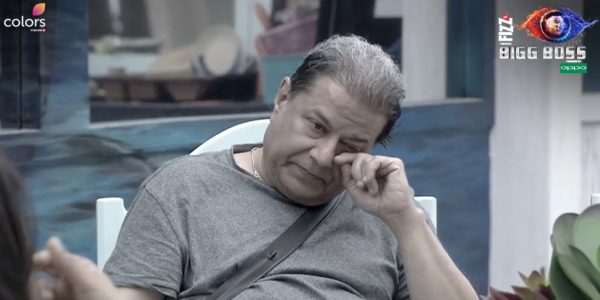 In Tuesday’s episode – on Voot, Anup will announce that he was deeply hurt by Jasleen’s selfishness and then decided to breakup with her.

He told the housemates that from now onwards, he will play games all by himself and they are no more a couple. After hearing this, Jasleen tried to explain her situation to Anup but the Bhajan Samrat refused to hear anything from her. He also added that she could have atleast brought her clothes outside. 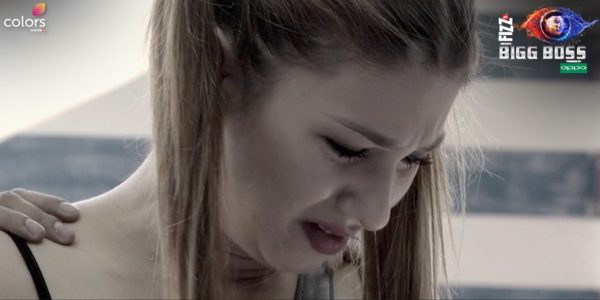 Anup can be seen saying that it was a big decision to make their relationship public on national television and she really disappointed him.

You can watch this episode directly on Voot

Try to gain publicity. Or there r news of him quitting the show for professional committment

@BB12Official Now we know the relationship between #JasleenMatharu & #anupjalota is superficial . Only to be in big boss house .#BigBoss12

Now it’s interesting to watch what will Jasleen do

Kangana’s Manikarnika Teaser Left Netizens In Splits, Twitter Got Flooded With Hilarious Memes
Former Winners Of Bigg Boss: Where Are They Now?