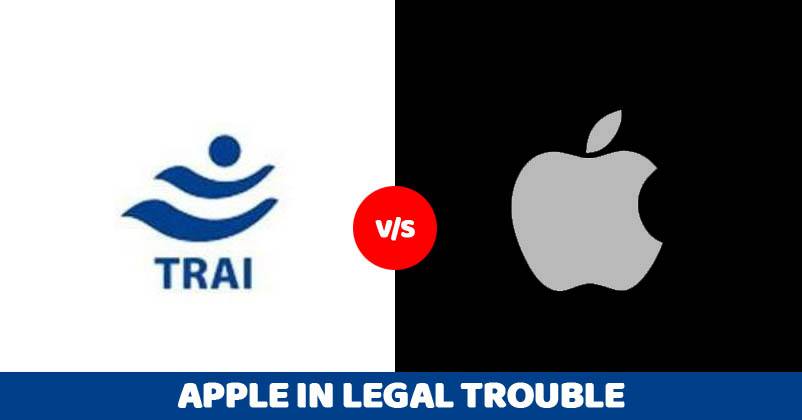 World’s one of the top gadget making company Apple is currently at loggerheads with Telecom Regulatory Authority of India (TRAI).

Reportedly, TRAI is working to make the mobile consumers free from the spam calls. For this, the government regulatory authority is setting up their Do Not Disturb App which will help users to report the spammy calls.

However, they are not getting the required support from Apple regarding this. TRAI needs to get their app registered on the Apple Store but this seems to be not happening. Apple claims that the said App violates their privacy policy so they can’t allow it on their online store.

Apple had agreed to provide a framework for its iOS operating system to support TRAI’s mobile app, last November. But bit Apple and TRAI haven’t met each other since then.

According to a government source with direct knowledge and an email exchange seen by Reuters, In January, TRAI told Apple that it was still waiting for “basic clarifications” on what exactly can the iOS version of its app offer.

Now, this has really irked, the head of TRAI, RS Sharma. He is set to take legal help to get fast support from Apple in the case. 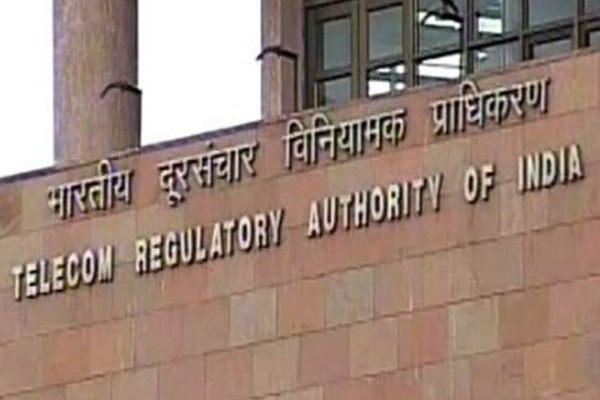 “We will take appropriate legal action. This is unjust, it shows the approach and attitude of this company.”

Continue Reading
You may also like...
Related Topics:Apple, TRAI

Salman Was Provoked By Tabu To Kill The Blackbuck, Claims An Eyewitness
Apple Brings A Big Update For iPhone Users. It Finally Becomes A Paisa Vasool Smartphone