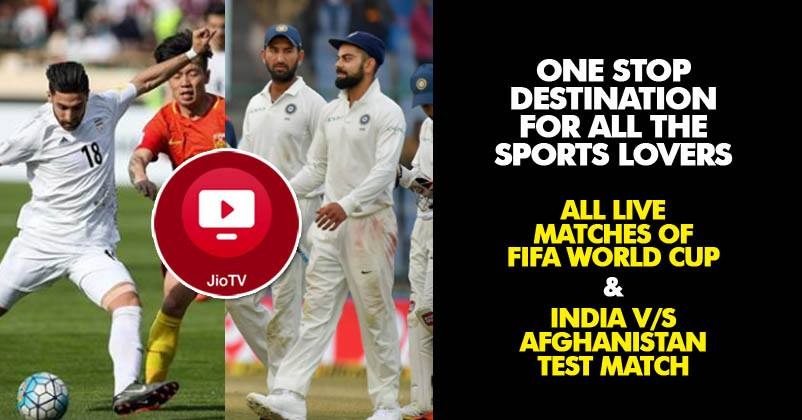 The Indian telecom operator Jio has already won the hearts of Indian consumers by providing them with such lucrative offers which were not even dreamed by them. Nevertheless, there is more to come from Jio and the multi-award winner JioTV app is all set to become India’s leading and favourite sports destination.

The good news for the consumer is that the premium content will be available for free for all the Jio users. The company sources have revealed that Jio is working on its content portfolio aggressively by entering into deals with leading content biggies and broadcasters. The JioTV app aims to become the one-stop-shop for all the exclusive content. 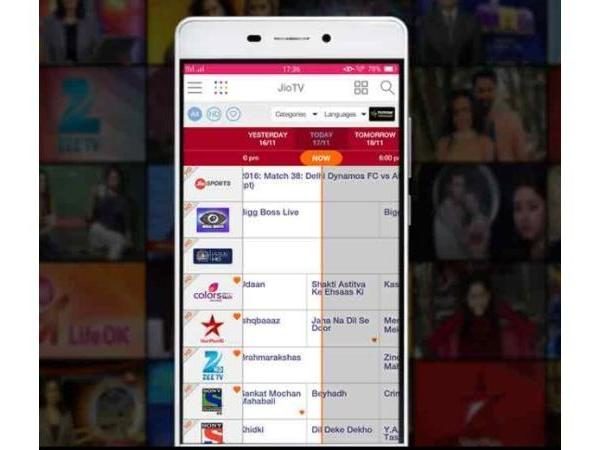 Recently, Jio launched Double Dhamaka in which high speed data will be provided to customers for as low as Rs 1.5 per GB along with free calling, SMS and apps. Very soon JioTV will cross the number of 100 million consumers and at that time, it will announce many other offers for its customers and give them more value for their money.

“This will empower all Jio users to watch their favourite sports and other content on the go with JioTV and other leading Jio apps.”

The importance of GLOMO awards can be considered by the fact that they are stated as Oscars of telecom industry.

So what are you waiting for? Download the app if you haven’t as now you don’t have any reason to worry if you can’t watch matches on TV because you can watch them on your mobile. Isn’t it great?

Forget Deepika’s Fee For “Padmaavat”; Here Is What Priyanka Demanded For “Bharat”
Yamla Pagla Deewana Phir Se Teaser Out & It’s Damn Entertaining; Even Salman Is There In The End