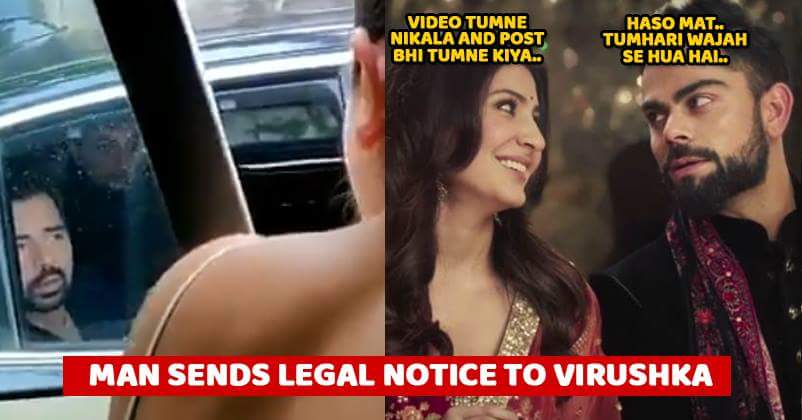 Last week, a video of Anushka Sharma went viral over the internet. Virat had shared the video on his Instagram account, but looks as if it has created loads of troubles for the couple.

In the video, Anushka is seen slamming a guy Arhhan Singh for throwing garbage on the road. Arhhan and his mom slammed Anushka and Virat for being rude and defaming them in public and creating a havoc.

Did you miss the video? Watch it right away..

Saw these people throwing garbage on the road and pulled them up rightfully. Travelling in a luxury car and brains gone for a toss. These people will keep our country clean? Yeah right!!! If you see something wrong happening like this, do the same and spread awareness. @anushkasharma

No doubt, he apologized for his carelessness but also, he said that Anushka should should have shown some politeness while questioning him.

Post that, even Arrhan’s mom had lashed out at Virushka for insulting her son in such a way. Now, problems seem to have increased a lot for Virat and Anushka.

According to reports, Arrhan Singh said, “Hi. My legal advisors have sent a notice to Mr Virat Kohli and Mrs Anushka Sharma Kohli. As the ball is in their court, no comments now..as in all fairness I should await their response.” 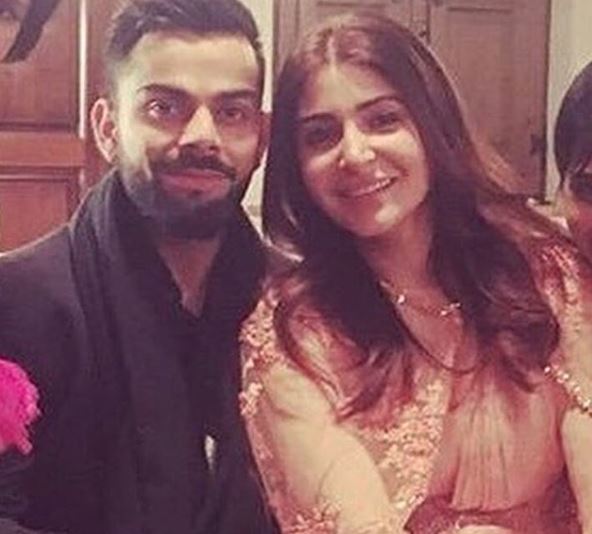 Well, need to wait and watch as to what will happen next. Will strict action be taken against Virat and Anushka? Will they apologize??

Did Neha Sharma Use S*x Toy? The Actress Gives A Strong Reply To People Trolling Her
Shah Rukh’s Kind And Helping Gesture Towards Ailing Irrfan Proves That He Has A Golden Heart