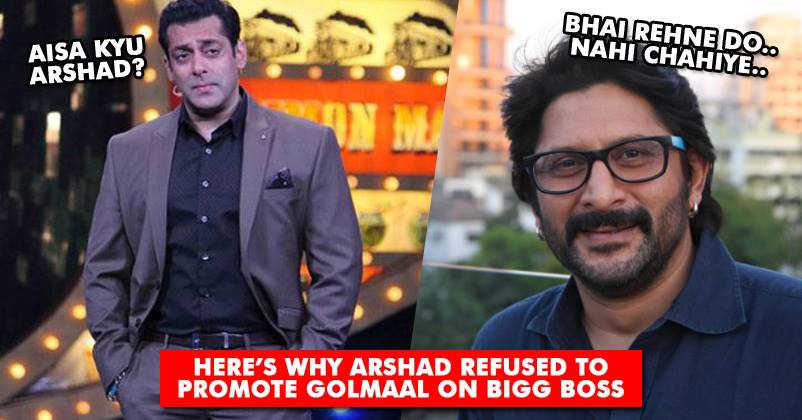 Bigg Boss is popularly known as a TV show made for the controversies. These controversies have made it Idiot Box’s one of the top ranking show which is now in its 11th season. 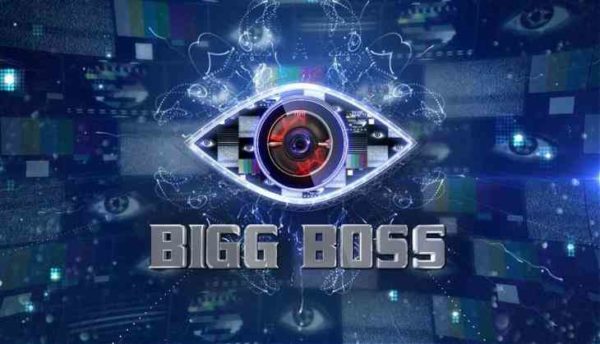 It doesn’t just provide fame to its contestants, it ensures a heavy flow of advertisement money to channels and also huge remuneration to its host Salman Khan. At the same time, it proves to be a great platform for upcoming films to get the reach and buzz among the audience.

However, to the surprise of many, Arshad Warsi has refused to visit Bigg Boss sets to promote his upcoming big film Golmaal Again. Ask him the reason, Arshad (host of the show in its 1st season), gives a valid reason.

He blamed it on the way the show has shaped up over the years and doesn’t find the environment right to visit for promotions. Talking about it, he told Mid Day that show is downmarket and the contestants are tacky-

“People on the show, I hear, are tacky. I haven’t seen this season, but I’ve heard about it. The channel is attempting to boost the ratings by showcasing the things that sell. And thus, morality is taking a back seat.” 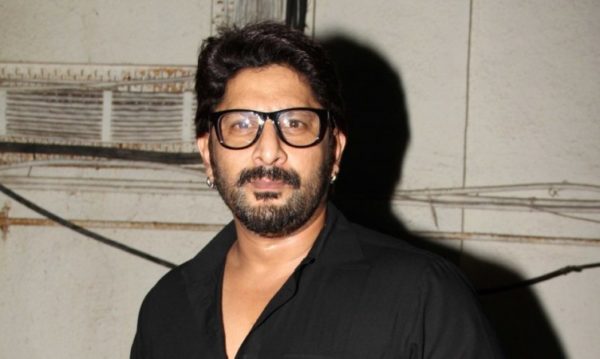 “People enjoy watching crass, and the channel is merely serving it. The content showcased on Indian television is regressive. The day people change, their taste [in content], the narrative of the shows will also change. If the world wants to see sensible people in the house, the channel will oblige. The audience wants to see dramatic people, those who fight, hit and abuse.”

“The concept back then was to understand the psyche of people and notice the developments that occur when they are made to reside in a house, isolated from the world. No one wanted to cause any trouble. There was no nudity or violence demanded in the clause.”

“When you meet new individuals, you can be cordial for a week. Then, you discover their traits. When good behaviour wears out, the dynamics change. It takes time for people to reach that stage. But, now the channel wants immediate TRP success, so they are consciously sending nutcases into the house.”

What do you think on this? Is Arshad Warsi right when he says, Bigg Boss is a crass show?

All Set For Golmaal Again & Secret Superstar? This Is How Diwali Releases Performed In 10 Years
Gaurav All Set To Give Tough Competition To Girls After Becoming A Girl Through Sex Change Surgery