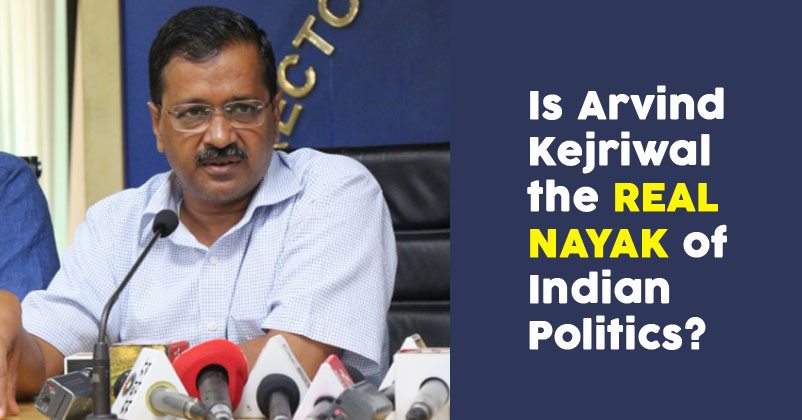 Remember the slogan given by Aam Admi Party on completion of 3 years as the ruling b0dy in Delhi ‘Everything is possible‘. Recently the Delhi government is making headlines for planning to make commuting free for the women travelling in the metro.

Chief Minister Arvind Kejriwal in a rally once said Aam Admi Party that have completed more projects in 48 months than the Congress and BJP administrations could together do all these years. 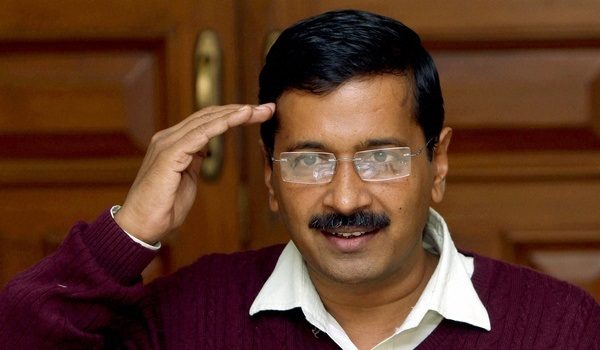 The Aam Admi Party had an eventful run in the Delhi secretariat. The party has crossed the halfway mark as the governance in Delhi. The main projects have been streamlined and implemented as the approvals were already taken.

Aam Admi Party is a true example of it always doesn’t lack political will but usually gets busier in politics than in implementations of the promises made the governing body during the time of the election.

FACTS YOU NEED TO KNOW WHY AAM ADMI PARTY SHOULD BE IN THE POWER:

1. The measure of Free water supply for the citizens up to 20 Kilometres a month.

2. Cheap Electricity the party chief Arvind Kejriwal reduced the power tariffs for the people of Delhi. If any family consume 400 units a month they will get a 50% discount on their bills. However, if any family exceeds 400 units then they have to pay the full amount of the bill.

3. AAP has adopted the odd-even car rationing plan to curb the terrible pollution of Delhi.

4. The government introduced a mega health plan for the citizens of Delhi for quality healthcare service and Mohalla Clinics for all without any income criteria. The scheme introduces a “seamless” arrangement between the Delhi government and the private hospitals in the city. Any patient of any one of the latter hospitals can go to any of 67 private empanelled labs and hospitals for tests that cannot be performed in the government hospitals.

5. Aam Admi Party has allocated Rs. 11,300 crore almost a quarter of the 2017-18 budget for the education sector. Mainly for public education to build 10,000 new classrooms, 400 libraries, creative learning methods among other things. Educationists praised the initiative taken by AAP.

6. PENSION HIKED Disability pension, old age pension and widow pension have been increased by Rs 1,000 each. 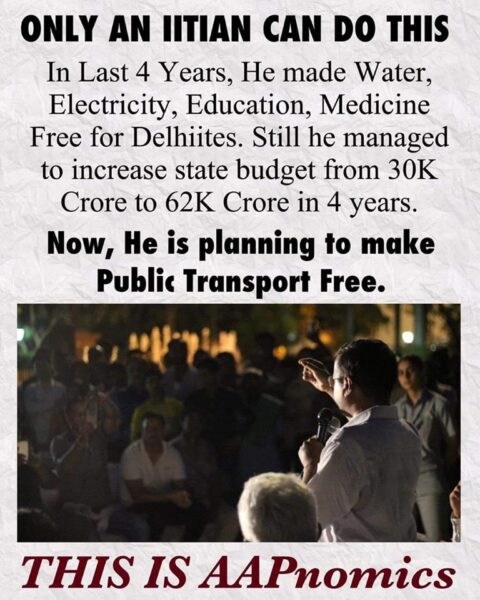 In our country, we don’t want our governments to build a statue worth of Rs. 3000 crore rather than working on the education system or infrastructural development. As we want a government who will look for its people and for the betterment of the country, not for wasting the money of the taxpayers.

Google Apologizes For Accidentally Spreading Virat Kohli’s Video Message Globally
This Teenager Cancelled Her Graduation Party, The Reason Behind It Will Melt Your Heart