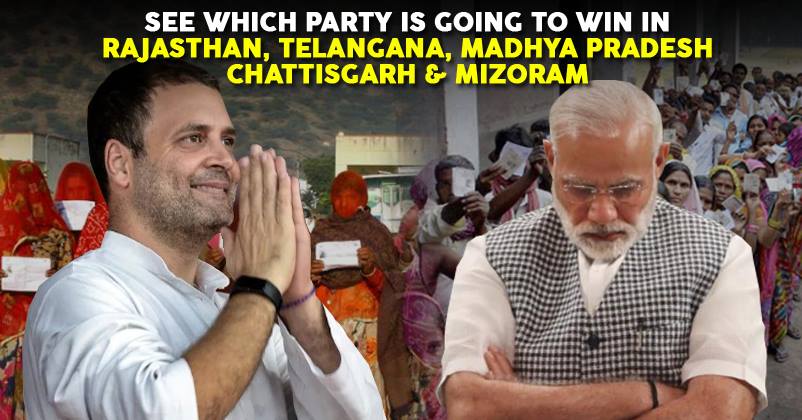 Months before the 2019 general elections, the exit poll data for few states is out and it’s going to be a reason of worry for BJP. It was back in 2014 when BJP swept off Congress and had a strong win but this time it’s going to be really tough for them. 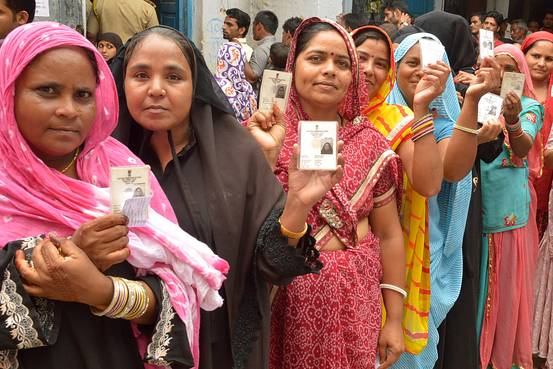 Early exit poll results by all the channels suggest that Congress is set to take the control back especially in Rajasthan. Also in Madhya Pradesh and Chattisgarh, things are going to be really tough for the currently ruling party because Congress is providing tough competition.

Meanwhile, TRS is having a clear lead in Telangana and MNF in Mizoram while second strong being Congress.

Let’s have a look at the Exit Poll results of 5 states i.e. Rajasthan, Madhya Pradesh, Mizoram, Chattisgarh and Telangana and see what’s the current scenario.

Congress is clearly leading here. The Rajasthan Assembly has 200 seats and here’s how the distribution is going to be according to the current scenario. 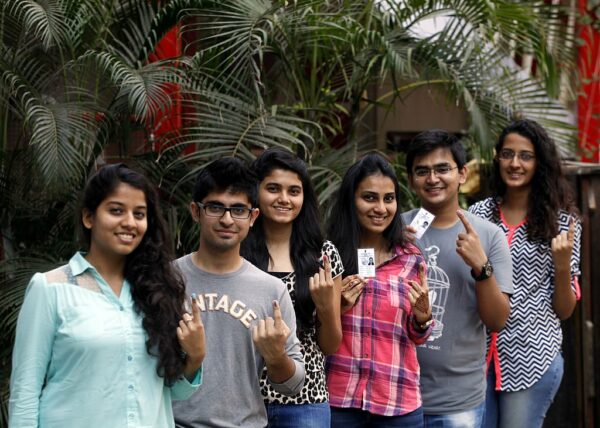 Well, 2019 elections are really going to be interesting.

Continue Reading
You may also like...
Related Topics:Elecetions, Exit Polls