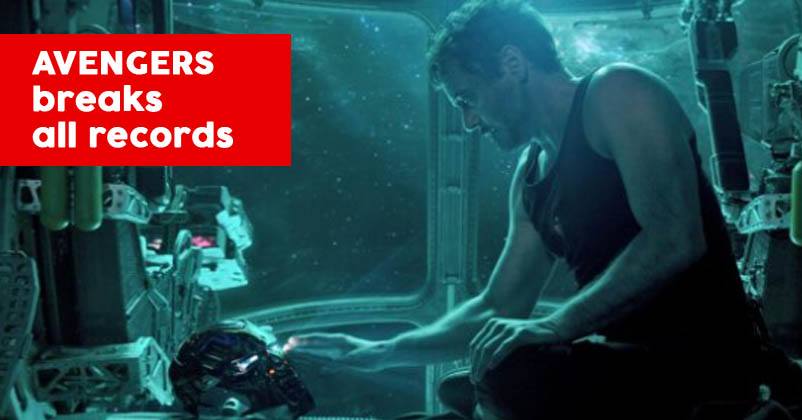 Avengers: Endgame broke all the records and did set a new benchmark as it entered 300 crore club. The only Hollywood movie to have entered the 200 crore club in India was Avengers: Infinity Wars. 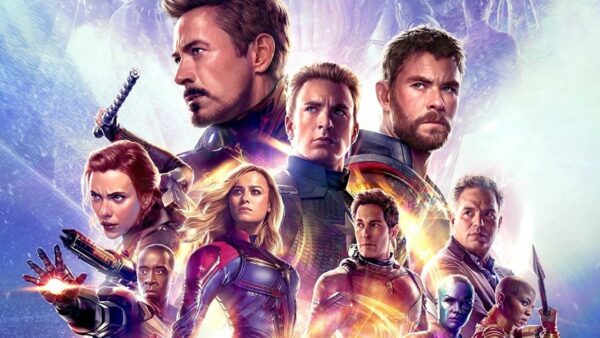 Avengers: Endgame is the first international film to have made its way up to the humongous 300 crore club. On Sunday, the film still did a good business on its 10th-day box office collection of 21.75 crores. The movie has earned 312.95 crores till now which is truly remarkable.

The worldwide collection of Avengers: Endgame is huge and became the fastest film to gross $2 billion and it demolished the record of Avatar’s gross of $1.56 billion.

The Marvel Cinematic Universe fans are still fighting for the tickets. Even after 10 days of release MCU fans are struggling to buy the tickets at a cheaper price or to at least get a ticket. 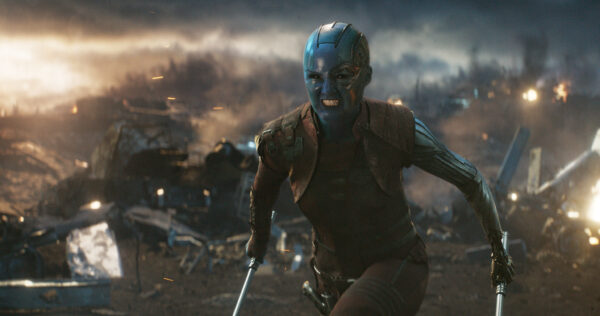 Do you think Avengers: Endgame will be able to make its way up to the 500 crore box office club?