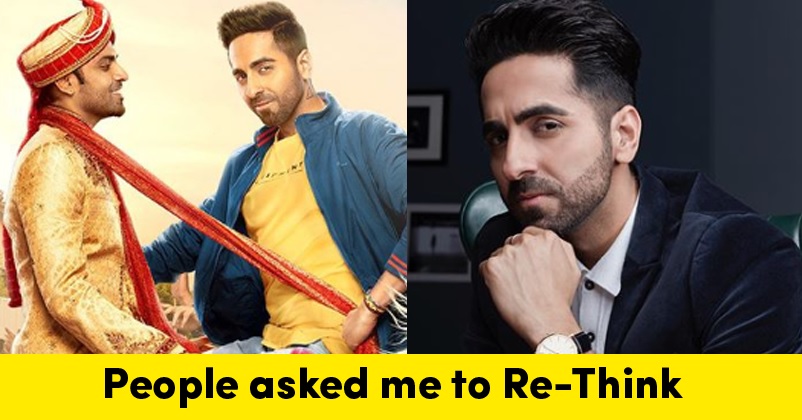 Ayushmann Khurrana is on cloud nine nowadays after giving back to back superhits on the box-office. What makes Ayushmann different from others is the fact that he is not afraid of taking up roles which other lead actors don’t even think of playing. 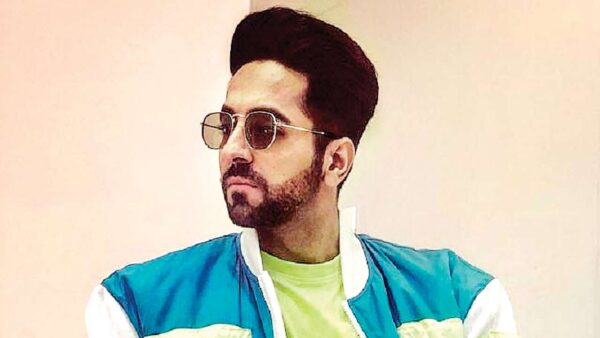 Earlier also he has played some out of the league characters such as sp*rm donor in “Vicky Donor”, a person suffering from er*ctile d*sfunction in “Shubh Mangal Saavdhan” or a guy who is losing hair in his youth in “Bala”. This time he is playing the role of a gay in his upcoming movie “Shubh Mangal Zyada Saavdhan” which is slated to release on 21st February, 2020.

The flick also stars Neena Gupta, Gajraj Rao and Jitendra Kumar in important roles. Ayushmann’s character is in love with Jitendra and they both convince their family members to accept their relationship. “Shubh Mangal Zyada Saavdhan” is a family entertainer with a message for the society.

During a promotional event, Ayushmann revealed that playing the role of a gay was one of the most important decisions of his life as no lead actor of Bollywood has ever played a gay character. Ayushmann also told that many people from the industry asked him not to do this role but he knew that he needs to take this initiative and break the taboo. He also adds that this role will make him stand apart in the Indian Cinema and he will like to enjoy this moment with his loved ones.

Ayushmann further said that with this movie, he wants to spread awareness on the matter of LGBTQ all over India along with entertaining audiences. The “Andhadhun” actor told that whatever he is today, it is because of his family and their constant support. His parents supported him when he decided to enter the industry and even today when he is playing such out of league characters, they have told him not to worry about what the relatives or community members are saying about him. 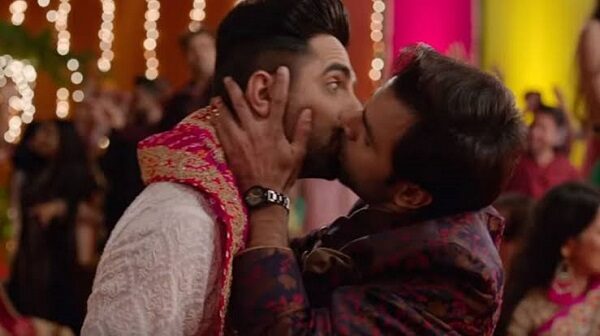 There is no denying the fact that this movie which is co-produced by Aanand L. Rai can play an important role in changing the perspective of common public towards the LGBTQ community. Ayushmann certainly deserves a lot of appreciation for taking up such a revolutionary step which may help in improving the lives of many people and inspire them to come out of closet. What do you say?