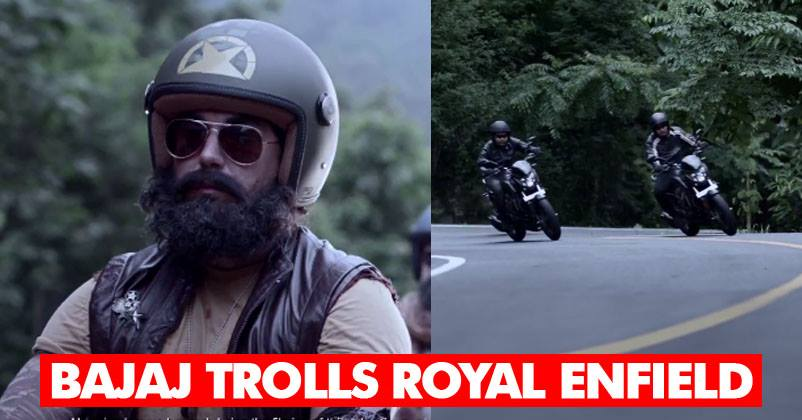 Marketing has become a tough game these days. The companies are going all out and trying new ways to make their product reach out the audience and create an impact. For this, the marketing teams are continuously brainstorming for something hard hitting and in the process, they don’t mind if they have to hit the competitor directly. 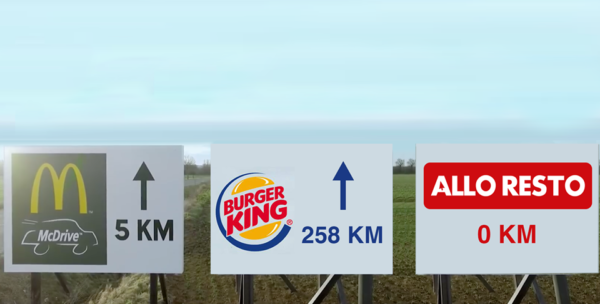 Bajaj has recently started the ad campaign of its bike Dominar 400 which has been available in the market since December last year.

In the ad, Bajaj has directly challenged Royal Enfield for its efficiency in speed. They have also taken a dig on it for being noisier and less reliable while they have put their product Dominar 400 as a better option for the young bikers.

As the ad starts, it shows some bikers sitting on the elephants which are moving ahead in a super slow way. A trade Royal Enfield sound plays in the background for the reference. Suddenly, we see a set of bikers zooming in and making their way out of the elephants riding on their Dominar 400. 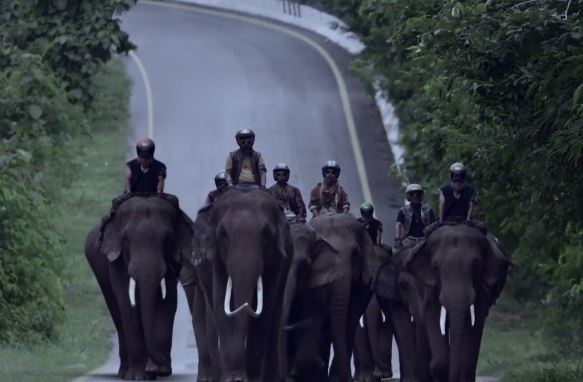 The advertisement successfully places the idea for a better option in the mind of bikers when a voice in the background says, “Haathi mat paalo” followed by a suggestion to “Go Hyperriding” with Dominar 400.

You can also watch it directly here.

We wonder what will be the reaction of Royal Enfield after this ad.

Day 6 Collections Of TEPK Are Out! There Is A Big Drop In The Wednesday Figure!
Another Big Episode For The Kapil Sharma Gets Cancelled! This Time Amitabh Bachchan’s KBC 9