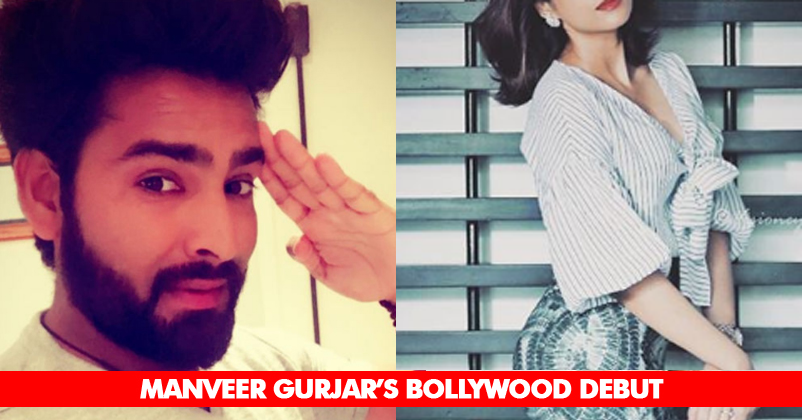 Manvir Gurjar rose to fame with Bigg Boss season 10 and emerged as the winner, is now all set to have a Bollywood debut. 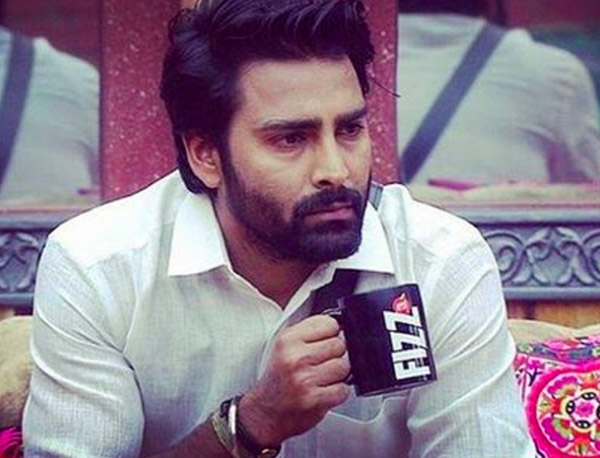 Manveer had revealed last year that he wants to make a Bollywood debut and he also shared that he has been offered quite many films. After that, he was also seen in TV show Khatron Ke Khiladi.

It is now that Manveer Gurjar has finally started the shooting of his first Bollywood film.

As per Aaj Tak reports, the title of film is Aaj Ki Ayodhya and his heroine will be Shraddha Das who was last seen in Babumoshai Bandookbaaz.

Manveer Gurjeer and Shraddha Das will be seen romancing each other in the film which will also have Sanjay Mishra. 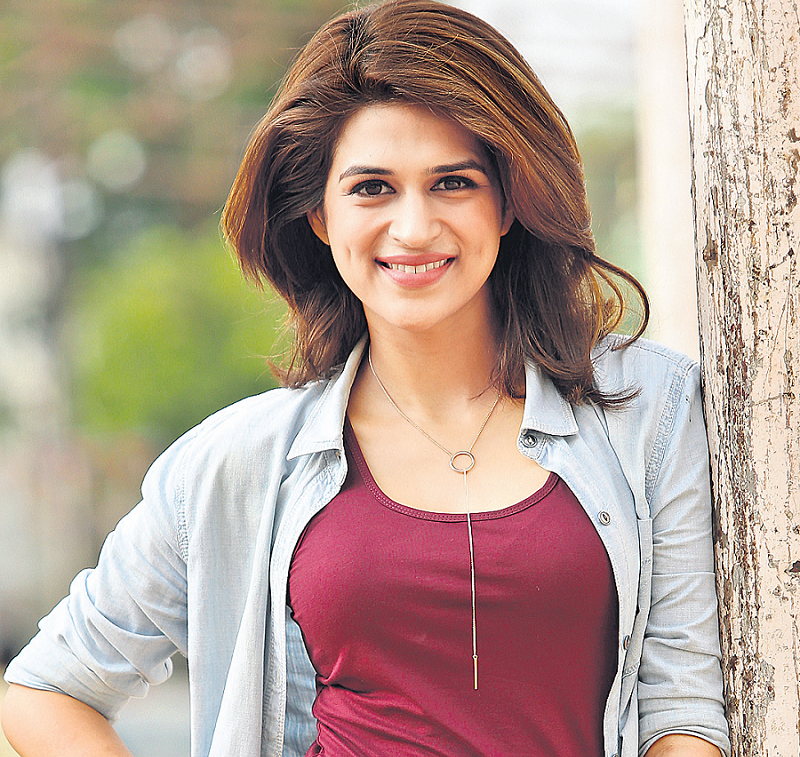 Reports further suggest that the film’s story is UP based so it will be shot in Lucknow and Banaras. The film will be directed by Naresh Dudani.

Are you excited for this one?

Continue Reading
You may also like...
Related Topics:Manveer Gurjar