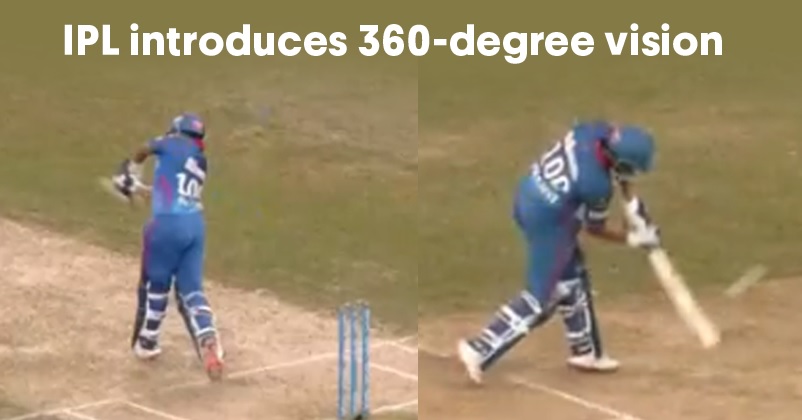 The first play-off match was played yesterday between the three times champion Chennai Super Kings and Delhi Capitals and MS Dhoni led CSK confirmed its place in the finals by registered a thrilling victory over DC. While it was Prithvi Shaw who entertained public with his smashing innings of 60 runs for which he played 34 balls (7 fours & 3 sixes) during the batting of Delhi Capitals, CSK’s Ruturaj Gaikwad (70) and Robin Uthappa (63) thrashed the DC bowlers all around the corner. Nonetheless, it was the veteran cricketer MS Dhoni who stole all the limelight by playing a quick knock of 18 runs in 6 balls and his innings included 3 fours & 1 six. 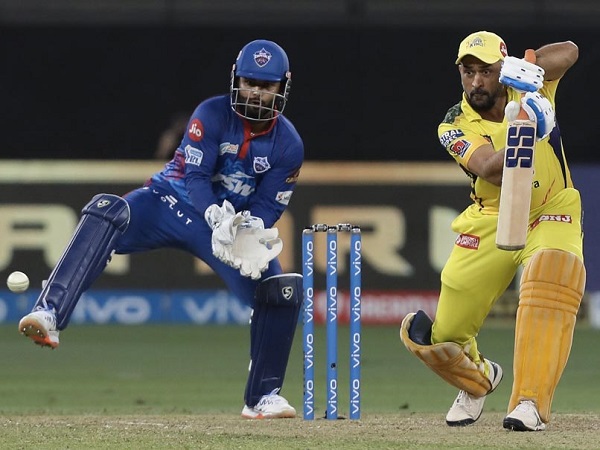 Apart from this all, there was one more thing which caught the attention of everyone and it was the 360-degree vision technology that was used by the Board of Control for Cricket in India (BCCI). What made it more special was the fact that it was the first time in the history of cricket that this technology was used and people were able to get the 360-degree vision of a shot.

Prithvi Shaw’s innings included 3 sixes and his sixes were shown in 360 degree vision to the audiences and not just cricket fans but many former cricketers and cricketing experts were left mesmerized.

Here you can watch it if you have missed it:

As far as the match is concerned, CSK chose to bowl first after winning the toss and its bowlers justified this decision as they dismissed three DC batsmen (Shikhar Dhawan, Shreyas Iyer and Axar Patel) quickly. Other than opener Prithvi Shaw, skipper Rishabh Pant (51) and Shimron Hetmyer (37) played good knocks because of which DC posted a total of 172/5 on the score board in its 20 overs. 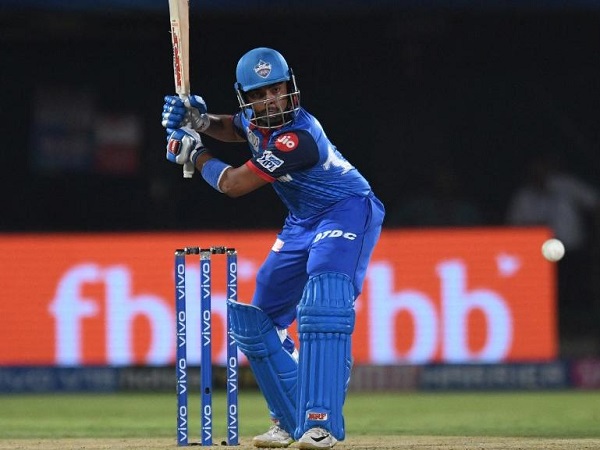 CSK also lost Faf du Plessis early but Ruturaj Gaikwad and Robin Uthappa ensured that they gave their team a solid platform. The Chennai team also lost Shardul Thakur and Ambati Rayudu quickly which gave a chance to DC to make a comeback in the game but skipper MS Dhoni promoted himself up the order and played a much needed knock to help his team win the match with 4 wickets in hand and 2 balls remaining in their 20 overs innings.

What is your take in regard to 360-degree vision?