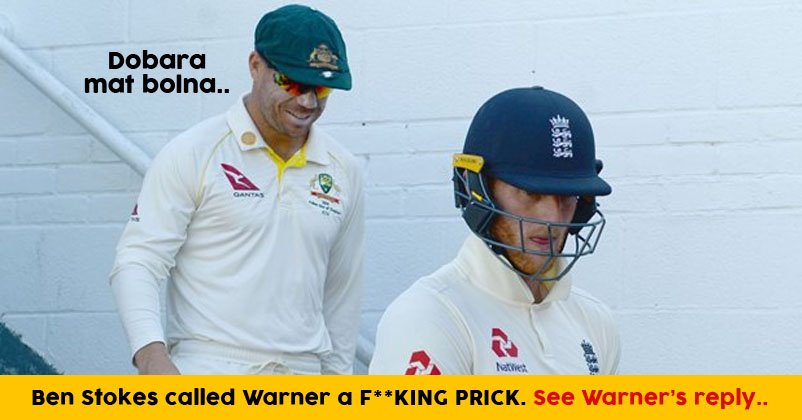 The Ashes series came to an end with England winning the fifth and the final test match by a huge margin of 135 runs after the Australian team got all out on 263 runs in the second innings while chasing the target of 399.

The five-test match series got tied at 2-2 as the first and the fourth test matches were won by Australia while the third and the final one had been won by the hosts and the second test match was a draw. 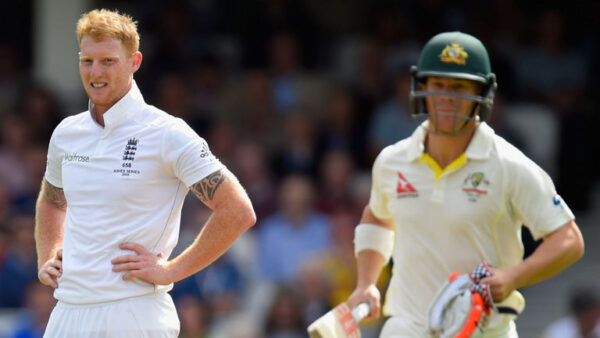 Sledging is a part of the game when these two teams face each other and in the last test match also, some unpleasant incidents took place. While Ben Stokes used abusive language for David Warner, the umpires took a tough stand against the antics of Matthew Wade.

It was clearly apparent that Australians are pretty tired now as they have been in England for almost four months since they came here before the World Cup 2019.

During the match, Ben Stokes and David Warner had some heated exchanges on the field and Isabelle Westbury, a journalist from the UK, heard Stokes calling Warner a “F**king prick” while he was going for lunch. 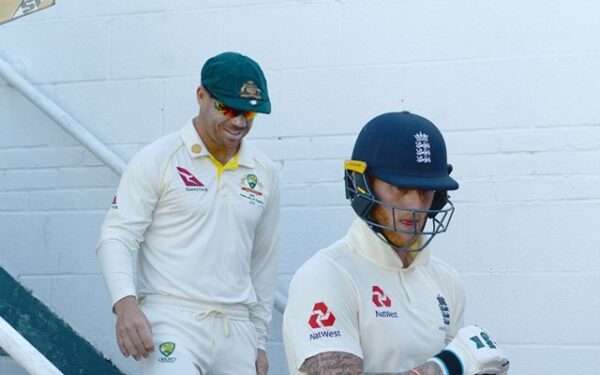 Later when Ben Stokes was batting, it was heard through the stump mic that an Australian player uttered, “Yeah Bristol” which was a reference to the 2017 nightclub fight in which Ben Stokes was involved.

Matthew Wade got rebuked by the umpire Marais Erasmus on Saturday as his chirping throughout the series was quite irritated and annoying for everyone.

The Australians must be very disappointed after the series got tied as they dominated the series for the major part. What do you think?