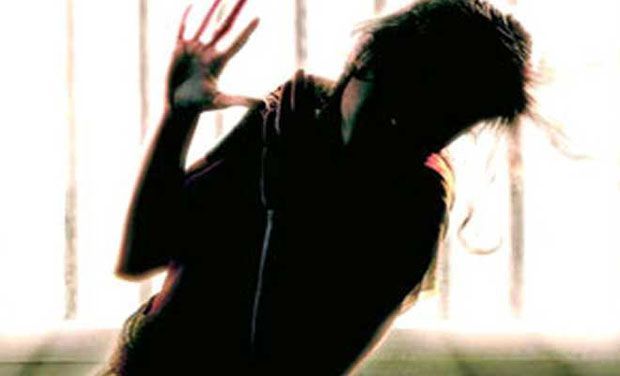 Though it is a shame for the nation and failure of the it’s constitution that women have to think about carrying a self-defence weapon to protect themselves from getting raped; but there is no other option left now for the daughters of India.
The device, named “Bhavani”, which would act like a protective shell for women if they are targeted by stalkers unveiled by the parents of December 16 gang rape victim dubbed as Nirbhaya. The device is portable resembles a baton and can be easily carried in a handbag.

This self defence device has five functions, a siren with a pulsating light, a non-lethal stun gun, a 10-feet throw distance pepper spray, a button which, when pressed, will send five SOS SMSs with GPS location, an active voice call to the first number, a Swiss knife and an a two-feet collapsible Baton. This device has an inbuilt GPRS that can help trace the exact location where the incident is taking place.

Some of the highly educated illiterate people commented that woman is the reason of their own destruction that is rape. They say that it’s not that woman does not like rape, they like it. They outwardly show that they are harmed but inwardly they are enjoying them. It was also commented that rape is a social crime but sometimes it is right and sometimes wrong. Can you please tell me when a rape is right for a woman; under what circumstances a forced sexual assault is right for a woman? What more, yes, when a woman crosses her limit of mortality, rape happens. Bravo! So, it is only the responsibility of a woman to be in the limits, there is no limitation of a man, right? It’s her body, her life; she will decide what to wear and where to go. Why men cannot control their overwhelming evil desires?

It is appreciable that Government has unveiled a weapon for self defence of woman, I must say the Government should bring such laws into existence with immediate action against this crime, this brutality that such men will think twice even before staring at women with evil intention.

Shocking Video – Watch A Man Slamming His Innova Into A Woman’s Car – Gunda Raj?
Indian Student Denied Internship In Germany Coz He Is From Country With Rape Problem !