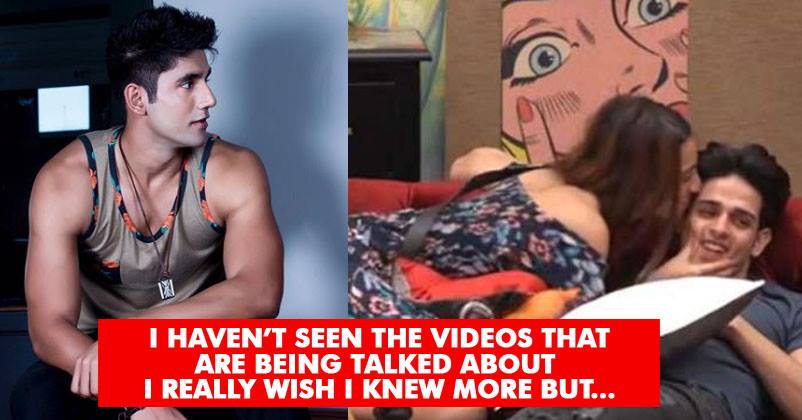 We are getting to see a lot from Priyank Sharma and Benafsha Soonawala in Bigg Boss 11 and the closeness between them is increasing day by day despite the fact that they both were committed to someone else before entering the house. In fact, Priyank and Benafsha are also perplexed whether their friendship is turning into something else.

After seeing Priyank getting close to Benafsha, his girlfriend Divya Agarwal decided to break-up with him but Benafsha’s boyfriend Varun Sood is still pretty sure that his relationship with Benafsha is quite strong.

Varun recently had an interaction with indianexpress.com in which he revealed that he doesn’t have any idea about the issue which people are creating. He is being questioned but he has no answer since he didn’t get time to watch the reality show. At the same time, he also maintains that the edit team shows only those things which increase the show’s TRP ratings and they hardly care about anyone’s image. He knows this because he has been a part of two reality shows. 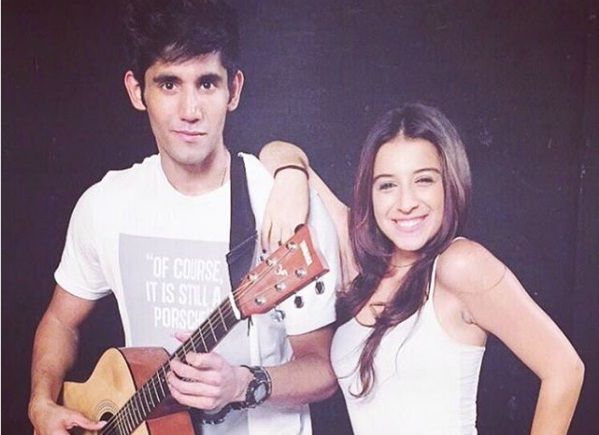 “I haven’t seen the videos that are being talked about and still people have been hounding me with queries. I really wish I knew more than them but I haven’t got the time to catch up on the episodes. Having being part of two reality shows I understand how it functions. The edit team only gives out an hour of footage from the 24 hours and they will only show what will work and get numbers for them. The channel doesn’t care how you are being projected for they only want viewership, which is justified on their part.”

Varun says that he has complete trust on Benafsha and he can’t take a decision on the basis of rumors or what is shown on a reality show. In his words,

“I don’t want to jump into conclusions and take any decision. I trust her completely and what may come, I’ll have my faith strong on her.”

He further talked about the fight between Benafsha and Akash,

“I really believe that everyone should respect women irrespective of who they are. I was upset with what I saw and had spoken about it on my social media.”

When Varun was told that Divya separated with Priyank due to his closeness with Benafsha, he said that he doesn’t want to take a decision in hurry for which he might have to repent later on. He adds that he will talk to Benafsha when she will come out of the Bigg Boss house. 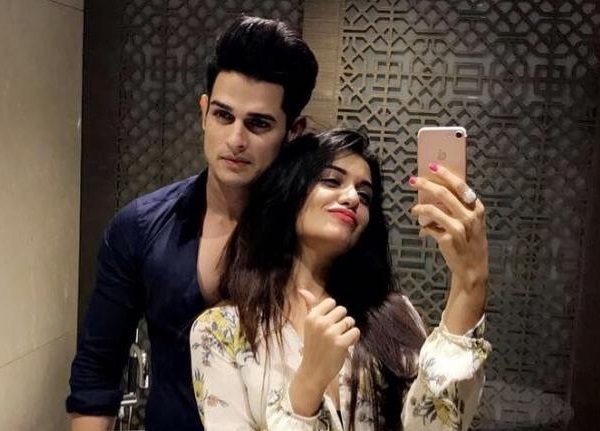 “Getting pissed about it is very normal for any partner. Divya is justified on her part and I don’t want to compare her choice with mine. I am a very different person who thinks a lot about every matter. I will wait for Benafsha to come out of the show and I will then ask her. Without her around, I don’t want to make any choices that we will regret later on.”

People might be shocked to know that despite all this, Varun wants Benafsha to be in the house for as long as possible and even win the show. With a smile on his face, he said,

“I really want her to stay in the game. Let her play and win it. I am ready to wait.”

That’s really adorable on the part of Varun and if truth be told, trust is the foundation of every relationship. If you don’t trust your partner, a great element is missing in your relation.

What do you have to say about Varun’s thoughts? Let us know your views.

Fans Found Dresses Of These Actresses Very Cheap. Check Pics & See If They Are Really Dirty
This Guy Pointed Out 450 Mistakes In Bahubali 2. Do You Agree With Him?