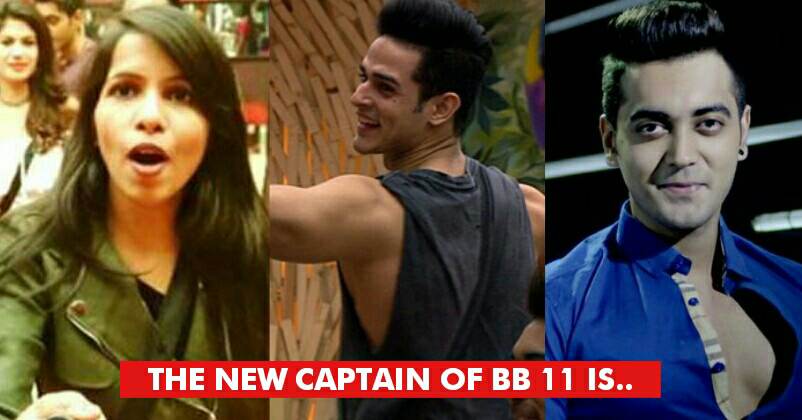 As we all know, contestants living in the house of Bigg Boss have to choose a captain for a week who leads them in the task and makes sure that the team wins the tasks and gets the luxury budget. Becoming a captain can also be harmful for the contestant as it may bring tension in relations with other contestants as it happened in the case of Hina Khan and she cried after having a fight with the housemates.

Hina became captain after Vikas Gupta and Puneesh Sharma and she has performed quite well. Now it is the time to select a new captain and the housemates will be selecting two candidates based on their performance in the luxury budget task Khulja Sim Sim for which we saw that the garden was completely transformed into a jungle.

The two contenders of captaincy: 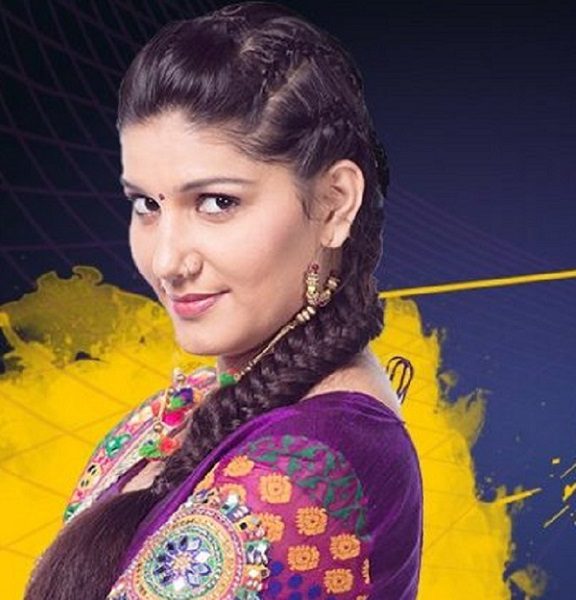 The two contenders who will be fighting for the post of captain are Sapna and Luv; the former was in the Blue team while the latter was “Sanchalak.”

It is said that the housemates will select Luv as their new captain because most of them feel that he did a fair job as Sanchalak. 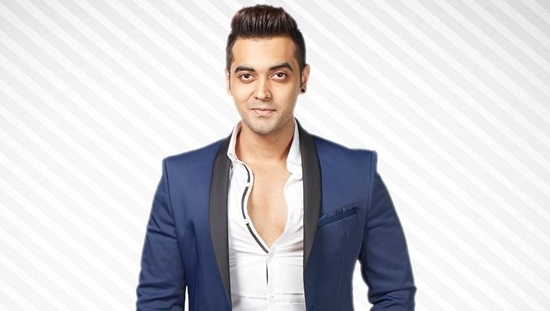 Luv Tyagi, who is from Gurugram was a padosi contestant and surprisingly when he was a padosi, he seemed to be a strong participant but as he entered the house, he became almost inactive.

Luv is nominated this week but if doesn’t get evicted, he will be safe next week as captain is immune to nomination.

Will Luv be able to perform well as a captain? What do you think? Do let us know your views.