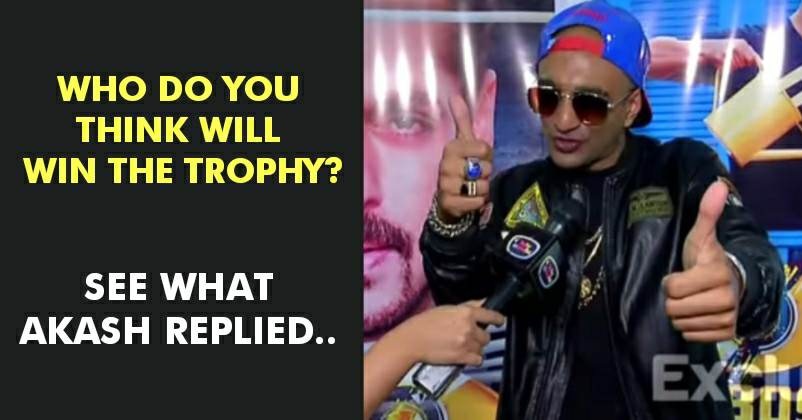 Bigg Boss 11 is close to finale which will take place on January 14. There’s no denying the fact that this season has been far more interesting than all its other seasons and a major credit of the same goes to contestants who left no stone unturned in entertaining audiences.

Akash Dadlani can safely be called one of the most entertaining contestants of the season and despite being a commoner, he managed to make a place in top 5. However, in the mid-week eviction which was the last elimination of the season, he had to bid good bye to Bigg Boss house and his co-contestants. 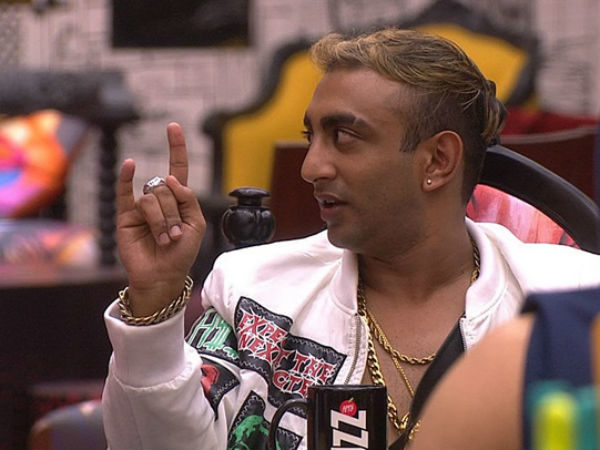 In this article, we present his exclusive interview post eviction and his entertaining style will definitely bring a smile on your face.

After coming out of the house, Akash spoke about a lot of things. When he was asked whether he felt bad to be evicted after coming so close to finale, he said that he’s happy because he didn’t expect to stay in the house for such a long time. He is proud to say that he has scored a century just like Sachin Tendulkar as he managed to survive for 100 days.

Talking about his journey in the reality show, he says that he came on Bigg Boss to become a trend and show people his rap style and his purpose is solved. He also talks about his bromance with Puneesh and says that he likes him a lot. He calls Puneesh his brother, Shilpa a caring, very nice and helping woman, Hina a strong contestant and Vikas a mastermind.

Talking about the winner, Akash says that he wants Puneesh to win because he is his friend and brother but according to him, Vikas Gupta will emerge as the winner of the show because he has completed tasks, managed the home in a good manner and turned his enemies into friends. He calls Vikas a good guy overall. 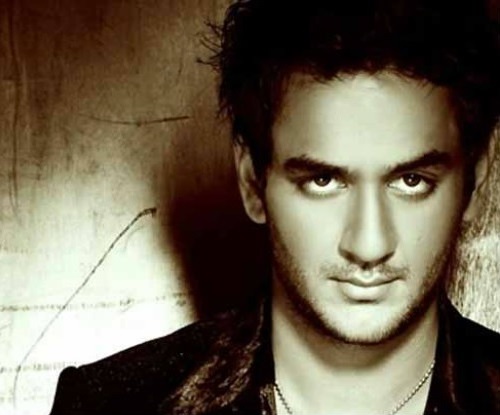 Akash also tells that he is going to work with Pawni Pandey for a song and it will be a party number. Pawni sang “Laila O Laila” for Shah Rukh Khan starrer “Raees”. He further says that on the advice of host Salman Khan, he tried to become a good person at the end.

He calls Salman his godfather and big brother and adds that whatever Salman has advised him during the show will prove to be good for him in future. In the end, he also does a rap for viewers and you will surely enjoy it!

So are you waiting for Akash’s party number?

BB 11 Poll Results: This Contestant Will Pick The Money Briefcase
Rishi Kapoor Lost Cool At A Female Fan Who Asked Him For A Selfie