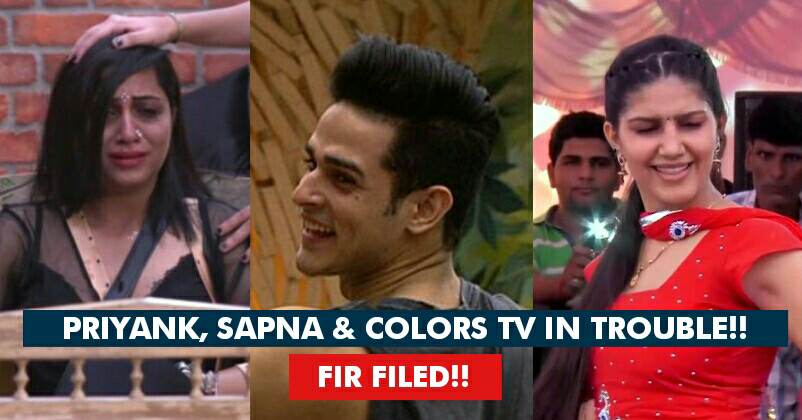 The Bigg Boss 11 has gotten into a legal problem now and the one who has kept the foundation for this problem is none other than Priyank Sharma.

Priyank just re-entered the house and before he could have celebrated his return, he got embroiled in a legal trouble. It was pretty much visible that he has come this time with full preparation to play the game and he joined the group of Hina Khan. 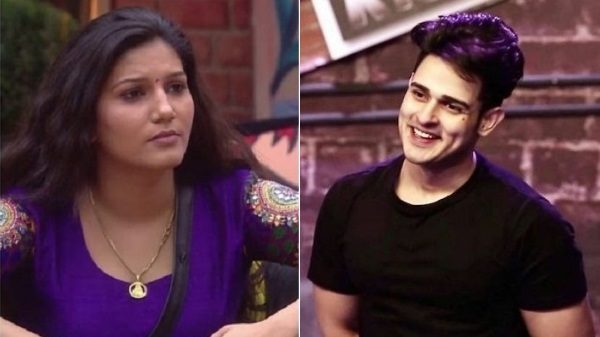 Yesterday, when the fight took place, Priyank brought up the matter of Pune-Goa scandal in which Arshi is said to be involved. As per reports, Arshi was a part of the sex rackets operating in Pune and Goa and police came to know about it when an agent Vipul Dahal was arrested by them. Arshi was also caught in a hotel in Goa but she saved herself by convincing the police about her non-involvement and took a flight to Mumbai.

Twitter was already not happy with Priyank for going personal while there were few who praised him too.

However, the outcome of his act is visible now, as an FIR has been filed against Sapna, Priyank and Colors for bringing bad name to Arshi by her publicist Flynn Remedios. The notice reads that Colors TV has shown that clip which is shameful for a lady’s dignity and it has aired a matter which is already in court. 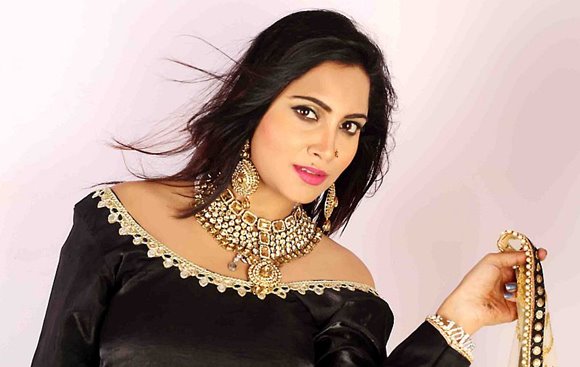 We too agree that personal attacks are not good when you are in public’s eye and Sapna should also try to keep control on her anger.

After Hina, Shilpa Shinde Insulted South Industry & Called Them Chor & Chalu, Got Trolled
Bigg Boss 11: This Contestant Is The New Captain Of The House