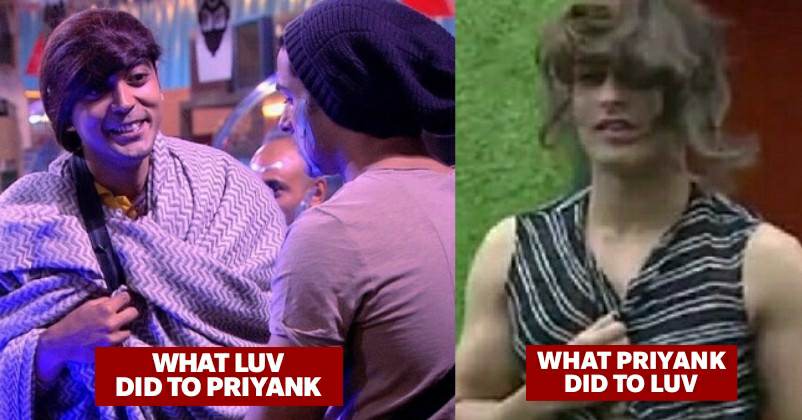 Bigg Boss 11 is getting more exciting and controversial with every passing day and the luxury budget task given to the contestants this time is also a little different.

Two teams have been formed and the result of the task will also affect the issue of captaincy in the house. The name of the task is “BB Lab” and the first team consists of Vikas Gupta, Shilpa Shinde, Arshi Khan and Luv Tyagi while the second team has Priyank Sharma, Hina Khan, Hiten Tejwani and Aakash Dadlani. Puneesh Sharma has been given the job of sanchalak.

The teams have to play as robot and karmachari. The karmacharis will have to bring three emotions on the faces of robots, i.e., angry, cry and laughter. They are trying a lot to win the task and doing weird things to make the robots laugh.

We have seen Hiten and Luv Tyagi dressing up as women and trying to make Vikas and his team laugh. 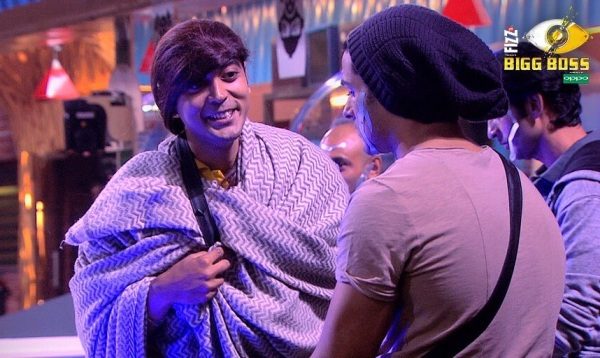 Woah! @tentej has an exciting plan to make the robots laugh! Did you expect that from him? Catch all the drama tonight at 10:30 PM. #BB11 #BBSneakPeek pic.twitter.com/qdDTyU0CCv

But now the pictures that are going viral on the Internet show that Priyank will dress up as a girl in Hina’s outfit and we must say that he’s looking hot (wink).

Check out his pics: 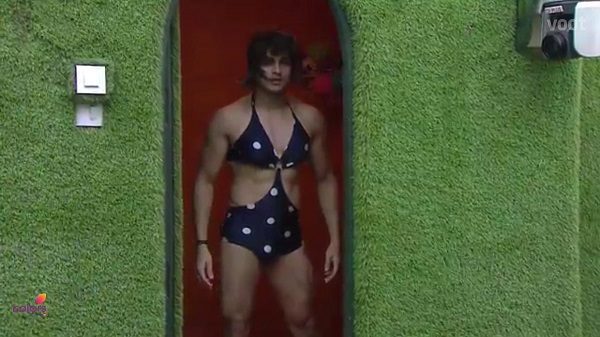 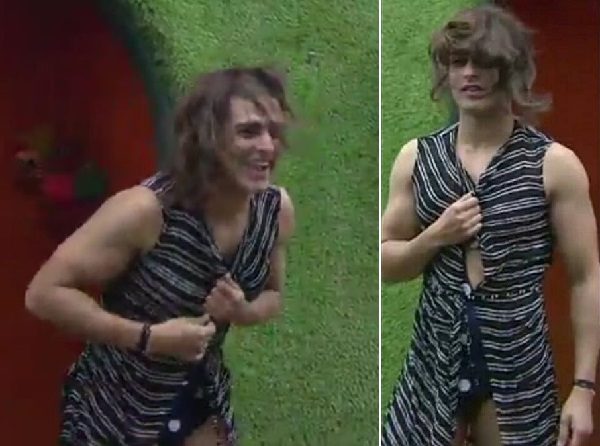 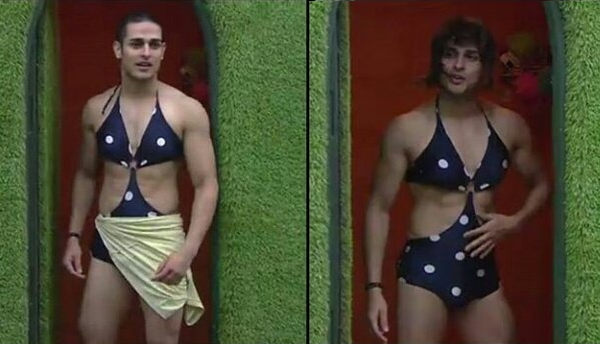 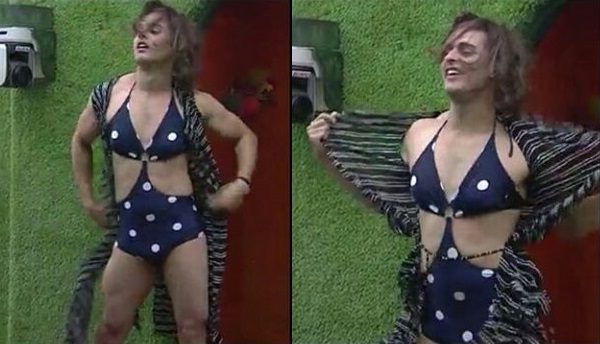 Team Vikas & Team Hiten Competed For BB Luxury Budget Task & This Is Who Won It
This Actor Has Topped The List Of Sexiest Asian Men Alive. See Top 10 List