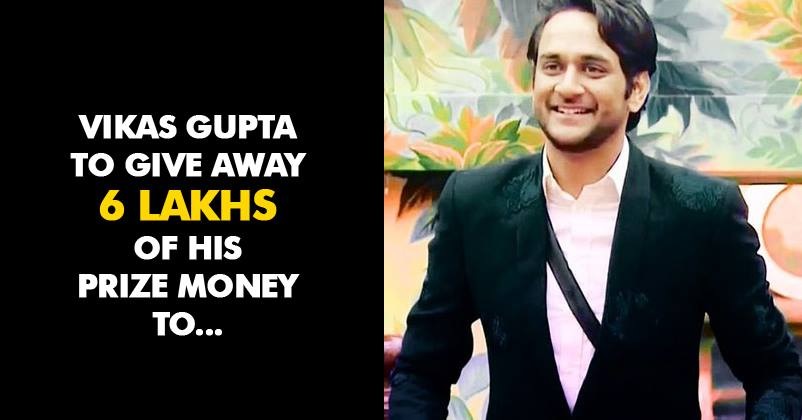 Bigg Boss 11 finally came to an end and on 14th January, Shilpa Shinde was entitled as the winner of the show. Undeniably, BB11 has been among the most controversial and interesting seasons which succeeded in keeping audience engrossed from the beginning to the end.

Top 3 finalists of the show were Shilpa Shinde, Hina Khan and Vikas Gupta. Shilpa was already expected to be the winner and her fans supported her throughout journey of the reality show which ended on a cheerful note for the actress. This was undoubtedly the happiest thing happened in her career in the last two years post her alleged dispute with the makers of Bhabi Ji Ghar Par Hai.

As far as Hina is concerned, she’s contented with her stay in the house and believes that Bigg Boss has made her a stronger and better person.

The third finalist was Vikas Gupta whom fans called mastermind and a strong contender for the winner’s trophy. Even though he was the second runner up, he won fans’ hearts with the big surprise he recently revealed. 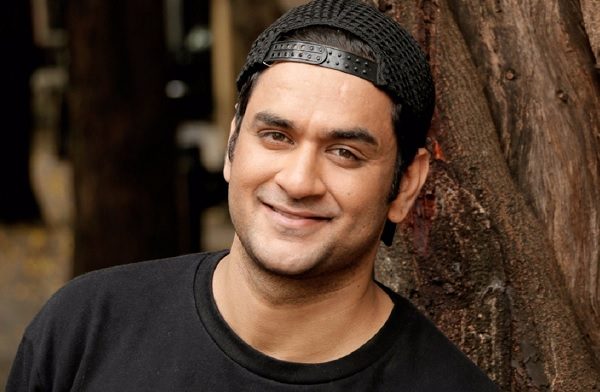 As reported by Bombay Times, Vikas will divide his prize money of Rs. 6 lakhs between two of his co-contestants – Jyoti and Arshi Khan. 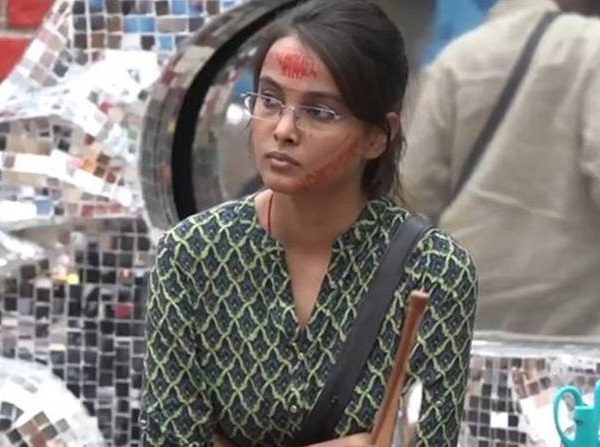 “Yes, I will give them Rs 3 lakh each. Jyoti stood by me like a rock when the whole house was against me. She shouted at each one saying ‘No one will say a word to my Vikas Bhai’. I  got so much courage from a 20 years old girl who hails from a small town in Bihar. That incident gave me enough strength to survive in the house. Arshi too was protective of me. She cared more about me as a friend than the show.” 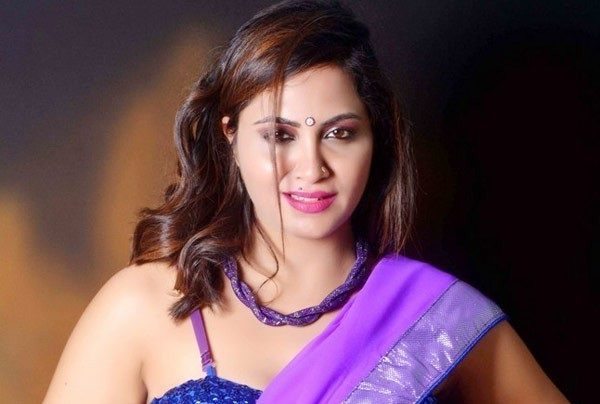 Well, this clearly shows that Jyoti and Arshi have a special place in his life as he got their support when no one else was with him

What a heart-warming gesture!

What do you have to say about Vikas’ decision? Let us know.

10 Couples From Bollywood & TV World Which May Get Married In 2018. Here’s The List
Shilpa Will Never Meet Hina. Reveals How Hina Treated Her In The House