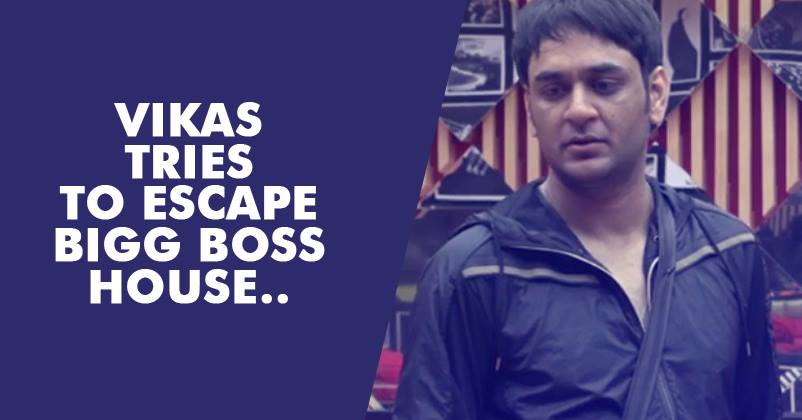 Bigg Boss 11 is getting unpredictable and exciting with each new episode and unlike the last season, this time the show has succeeded in keeping audiences engaged and entertained. We get to watch shocking twists quite often and it won’t be wrong to say that wild card contestants Priyank and Dhinchak Pooja have added more zing to the reality show.

Vikas made an attempt to run away from the house: 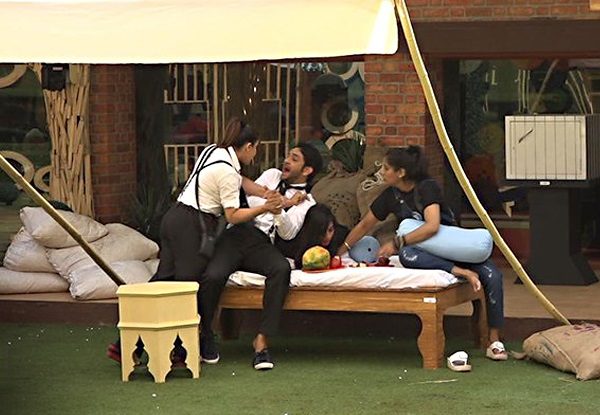 What lately happened in the house will certainly shock viewers, especially the fans of Vikas Gupta. “Cushion factory”, the luxury budget task, created an atmosphere of chaos and tension among contestants and in today’s episode, Vikas will be seen making an attempt to run away again. This happened when contestants were asked for naming three performers who were worst at the task.

He spotted an open door:

A security crew member by mistake left open one of the exit doors and when Vikas came across it, he made attempts of escaping the Bigg Boss house as he was frustrated. Nevertheless, he was at once stopped by Bigg Boss and had to go in the confession room. 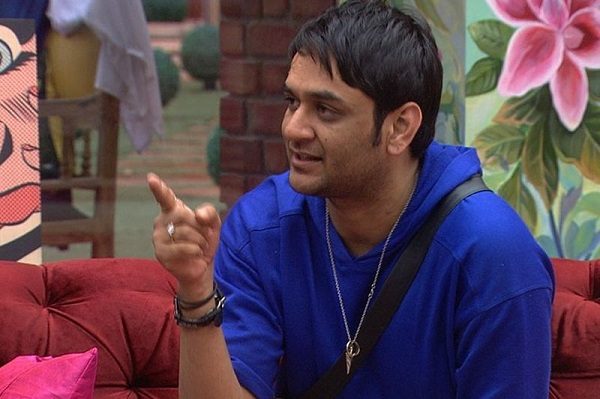 The next step from Vikas was shocking to the core. He pleaded Bigg Boss for allowing him to leave the reality show and go home. He was even paying Rs. 2 crore as the penalty to breach contract but all his efforts were in vain, as he was asked to stay inside the house and pay attention to the game.

If you don’t know, people who enter the house of Bigg Boss are asked for signing a contract that if any housemate makes attempts of jumping the boundary or leaves the show in mid, he/she has to pay fine as a breach of contract.

Salman’s reaction to Vikas’ escape attempt will be interesting to see in the Weekend Ka Vaar episode.

Deepika Says That She Is Alia Bhatt’s Biggest Fan & This Proof Will Make You Happy
Kapil All Set To Tie Knot With His Long Time Girlfriend Ginni? Here Are All The Details