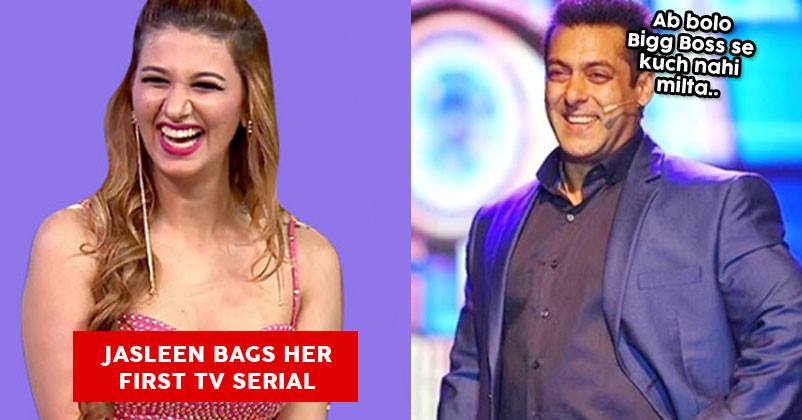 Jasleen Matharu who rose to fame from Big Boss season 12, became a popular household name after the show. She entered the Big Boss house as singer Anoop Jalota’s girlfriend and brought some masala with her.


Jasleen who is a singer and wanted to make her name in the music industry. Seems like Jasleen has some other plans right now. She is all set to try her hands at acting.

BB12’s former contestant Jasleen is back in the headlines after her BB12 stint. The actress bagged her first television show and she made her acting debut with the friction show Vish.

Jasleen wooed her audience with her performance in the tv show. She is portraying the character of a jalpari (mermaid) to a leading news portal the singer turned actor said this character is very special for her.

The 29 year old singer is super excited about her tv debut. In the serial she can be seen along with Debina Bonnerjee, Vishal Vashistha.