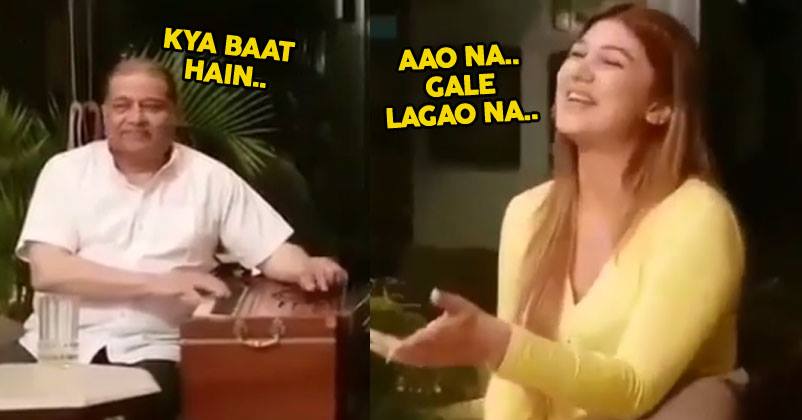 Big Boss is the most controversial reality show of the Indian television and currently airing it’s 12 season. This season is gaining a lot of buzz from day one.

And the most vichtra Jodi of this season is Jasleen Matharu and Anup Jalota. In the last episode of the show, we saw the unexpected breakup of this Jodi because Jasleen refused to sacrifice her clothes for him. Anup got hurt by Jasleen and decided to break up with her. 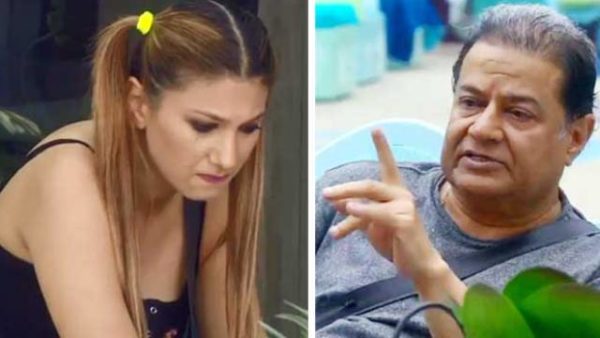 Now recently one of their videos goes viral on social media in which Anup Jalota was playing harmonium and Jasleen can be seen singing a song. 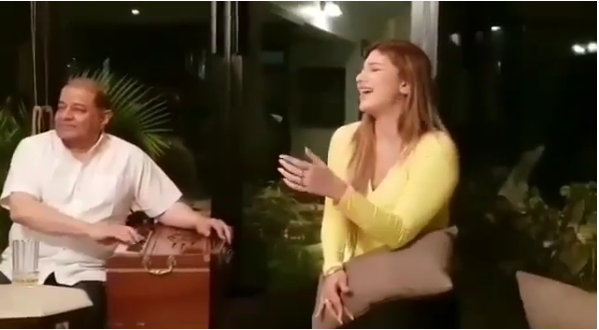 Now, it will be interesting to watch what will Jasleen do to save their relationship.

Apparently, Jasleen Matharu, Anup Jalota, Karanvir Bohra, Sreesanth and Srishty Rode are nominated for this week. let’s see who will be going out from Big Boss house this weekend.

You can watch unseen and uncut video’s of Big Boss 12 on Voot.

Kapil Sharma Once Again Gained Weight, Posted Selfie After Putting On 5 Kgs
Trailer Of “Journey Of Karma Is Out”. Poonam Pandey & Shakti Kapoor’s Romance Is Too Hot