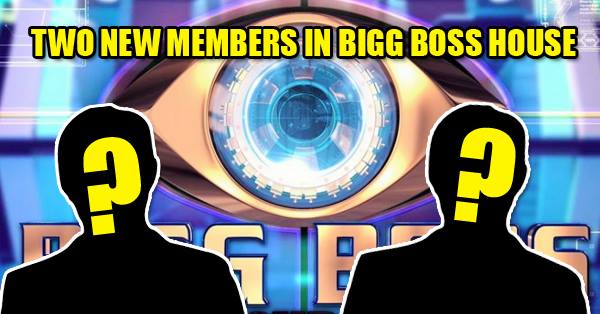 No doubt, there are numerous fans of Bigg Boss who love the show to such an extent that they wait the whole year for its new season. However, it’s quite disappointing that the new season has let down all its viewers. What’s more dejecting is that even Salman Khan as a host seems fail to lure audience in addition to the contestants who have proved to be extremely boring. In short, there’s simply no “Masala” which has been the lifeline of the reality show in each and every season.

It won’t be wrong to say that fight sequences, conspiracy, love making scenes, angry and short-tempered contestants, heated brawls, intimate moments, treacherous episodes and controversial instances were the key ingredients which have made the show full of spices and a must watch but this connecting knot seems to be completely “missing” from this season. Nevertheless, Prince and Keith are the only two contestants who have retained some life in the show otherwise it has utterly failed to impress the audience and grab their attention towards more Masala.

But Bigg Boss lovers, don’t be depressed as we have brought for you some good news which might regain your interest in the show. Any guesses? Yes, you are right; we are talking about the two wild card entries which are to appear shortly on the show.

Talking of the new and notorious wild card entries who are supposed to heat up the show, they are Rishabh Sinha and Puneet Vashisht and needless to say, they are highly expected to bring back energy and excitement in Bigg Boss 9. However, nothing can be said with confirmation in this connection. Speaking about Puneet, he has appeared in Bollywood movies “Josh” and “All The Best: Fun Begins”, whereas Rishabh made appearance in Splitsvilla 5 and Qubool Hai, a daily soap on Zee TV.

Educational Qualification Of Bollywood Celebrities! See Who’s The Smartest In This List!
Bigg Boss 9 – Check Out Which 2 Contestants Will Get Eliminated This Week