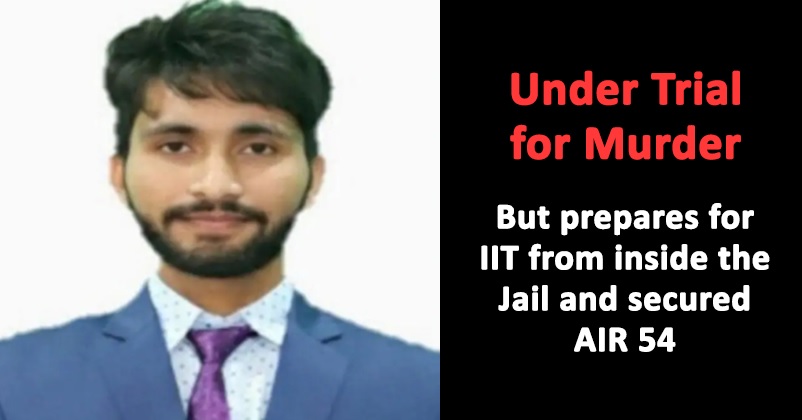 Recently, the trailer of Abhishek Bachchan and Yami Gautam starrer movie “Dasvi” got released and it was liked by audiences. The flick is about a politician who decides to give his 10th standard examination during imprisonment and tries his best to clear the exam despite facing many problems. 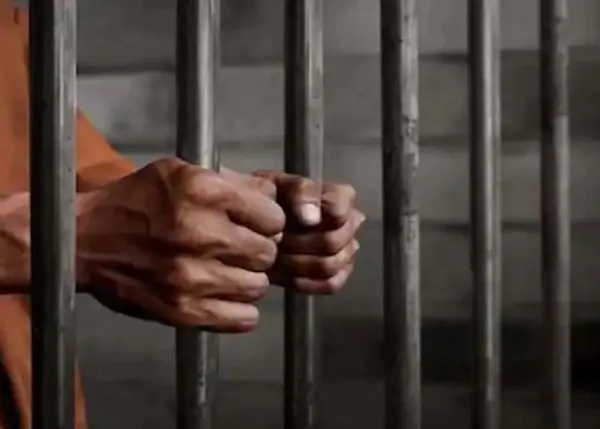 While this may seem impossible in real life to all of us, you might be shocked to know that there is a jail inmate in Bihar who has passed the IIT Joint Admission Test for Masters (JAM) and his rank in 54 at the national level. The name of the inmate is Suraj Kumar Yadav; the under trial prisoner is accused of murd*r and presently he is in Nawada sub-jail, Bihar.

Suraj Kumar Yadav was motivated by Abhishek Pandey, the superintendent of the jail, for giving the examination and Pandey also arranged for books, special food and other things for helping Yadav in fulfilling his dream. The court also appreciated Suraj Kumar Yadav for his efforts and granted him parole for one month so that he could give exams in New Delhi. 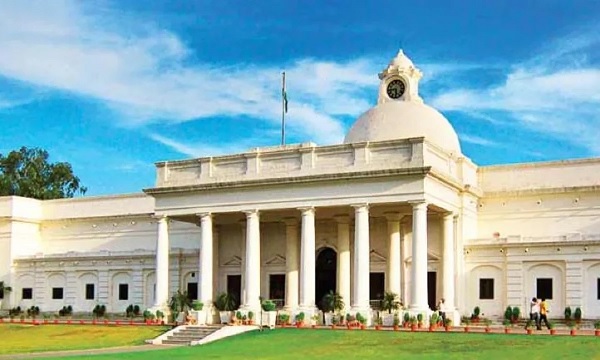 Suraj and his brother are accused of ki*ling their neighbor in Mosma Village, Nawada, but before that Suraj used to live and study in Kota, Rajasthan, for entrance examinations. He returned home leaving his coaching midway due to the lockdown which was imposed after COVID-19 hit the country.

Suraj Kumar Yadav wants to become a scientist in the future and is quite hopeful of joining the IIT-Roorkee after getting released from the jail.

We wish Suraj Kumar Yadav all the best and hope that more jail officials think and work like Abhishek Pandey.