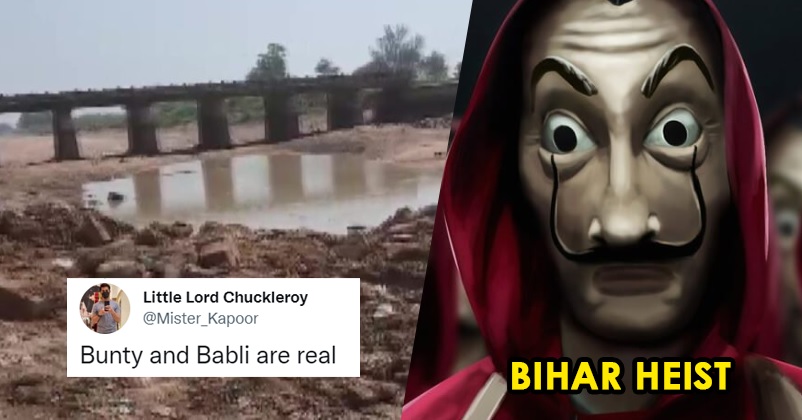 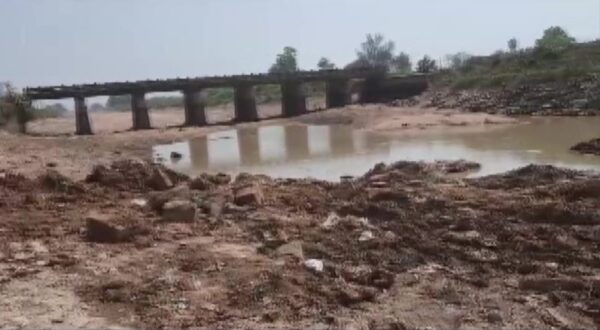 The incident took place in Rohtas, Bihar, and the thieves posed as workers sent by the irrigation department. They came fully prepared with the Earth moving machines such as JCB and gas-cutters in order to uproot the bridge.

The Junior Engineer of the irrigation dept., Arshad Kamal Shamshi stated that they were informed by the villagers that some people who portrayed themselves as mechanical dept. officials uprooted the bridge and an FIR has been filed in this connection.

However, the bridge which was constructed around 30 years ago on the Ara Sone Canal was already abandoned and the application to dismantle the bridge was already submitted by the villagers to the irrigation department. The thieves took the benefit of this information, they came posing as workers from irrigation department and easily fooled the villagers. 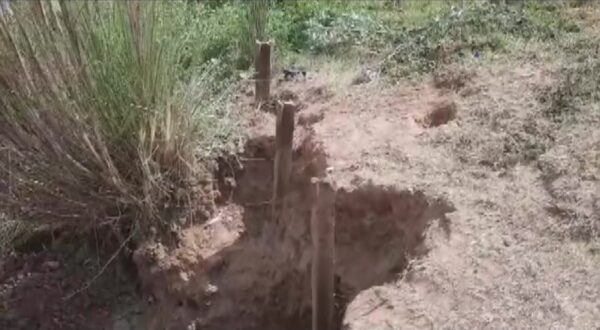 Subhash Kumar, the police official, states that an investigation has been initiated and the culprits who have destroyed the public property will be caught soon. He adds that they have already identified some members and the others will be tracked down soon.

This robbery has provided enough fodder to the online users for creating memes and jokes and here are some of the selected ones:

Forget about building bridges or burning bridges, stealing them is in! https://t.co/8wg7gZTeFP

Super impressed! They shd be allowed to mention this on their resume

Someone stole the whole steel bridge.

Bihar is the place where the unthinkable happens. https://t.co/GMQNviCTxV

Don't know whether to laugh or to be sad! https://t.co/pvX8dwy2BI

This is beyond science 😂 https://t.co/3SpSW3SZMt

Bunty and Babli are real

The police took prompt action and eight people were arrested in relation to this case including a local politician, a weather department officer and the sub-divisional officer (SDO) of the irrigation department.

The police officials revealed that the SDO of the irrigation department who has been identified as Radhe Shyam Singh was the mastermind behind this robbery.

Exceptional talent but on wrong track, isn’t it?