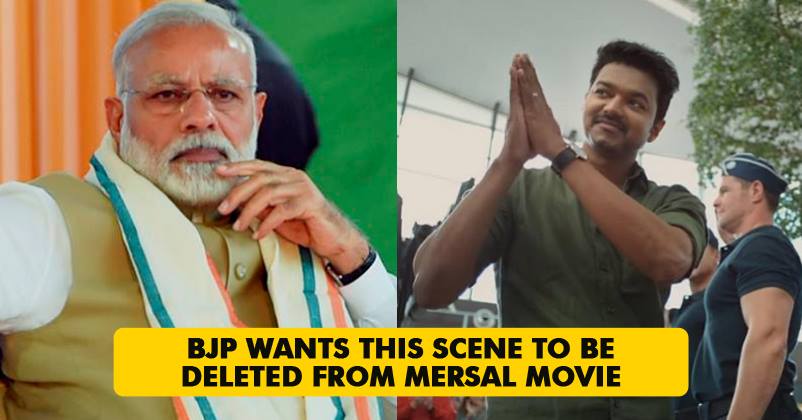 The new tax regime, Goods & Services Tax (GST) imposed by Modi government has been in news since it came into effect, however, mostly for wrong reasons.

A Tamil movie “Mersal” directed by Atlee Kumar is in the centre of controversy as its lead character has criticised the government for imposing GST on medical services. Not only this, he also slammed it for the poor conditions of government hospitals. The main character is played by actor Joseph Vijay and the flick was released on 18th Oct, 2017. 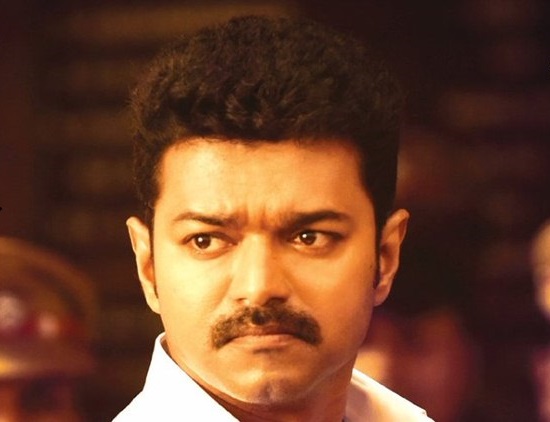 The BJP leaders of Tamil Nadu unit have demanded removal of scenes from “Mersal” as they feel that the information provided in the film is incorrect. Nevertheless, public is supporting the movie and its makers and #MersalVsModi started trending on the Twitter.

On Friday, Union Minister Pon Radhakrishnan said, “The film producer should remove the untruths regarding GST from the film,” while senior leader of BJP, H Raja tweeted, “It is not true that Singapore has free healthcare. In India, school education and the hospital is free. Joseph Vijay’s hatred for Modi is Mersal.”

When people came to know that the filmmakers are thinking of editing the scenes which talk about GST after opposition from BJP leaders, people came out in support of makers and started trolling Modi government.

“I don’t think there is a need to remove portions in ‘Mersal’ that addresses the GST and other issues. When these scenes are played in the theatre, there is a lot of claps as people appreciated and supported them. Politicians should take the hint and reconsider these issues.” 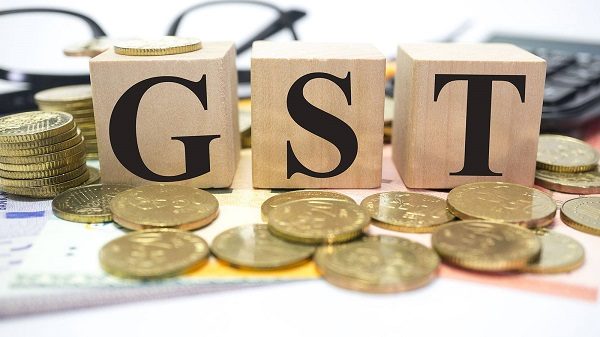 Not only Vijay’s father SA Chandrasekhar came to support his son and film but also actor Kamal Haasan tweeted in their support, “Mersal was certified. Dont re-censor it. Counter criticism with logical response. Don’t silence critics. India will shine when it speaks.”

Mersal was certified. Dont re-censor it . Counter criticism with logical response. Dont silence critics. India will shine when it speaks.

Here is the video which shows that scene of the movie in which the lead actor criticises GST and government:

On the other hand, the medical associations have also made up minds of fighting against “Mersal” as it shows medical professionals in a very bad light. Moreover, the associations have demanded its members to boycott the flick. There are reports that some members of IMA are also circulating the link of pirated version of the movie to hampers its box-office collections.

If even a character IN A MOVIE can’t express his opinion, can citizens? What message are BJP trying to send out 🤦🏽‍♀️ #MersalVsModi

If you point out their MISTAKES in the MOVIES they'll do FREE MARKETING in the name of problem & cases! 😂

The message conveyed in the movie was absolutely true. Hence no scene should be removed from the movie #Mersal #MersalVsModi
By #thala_fan pic.twitter.com/cCPtSZO6b4

TN BJP Has Done A Self Goal. Now More People Will Watch The Movie #Mersal . Also, Their Hypocrisy Against FOE Stands Exposed. #MersalVsModi

What do you think after watching the video? Do let us know.

Man Using A Mouse To Scroll His Phone Is Taking The Twitter By Storm
Bihar Education Board Failed A Class 10th Girl Twice. Fined Rs 5 Lakhs After Getting Proved Wrong