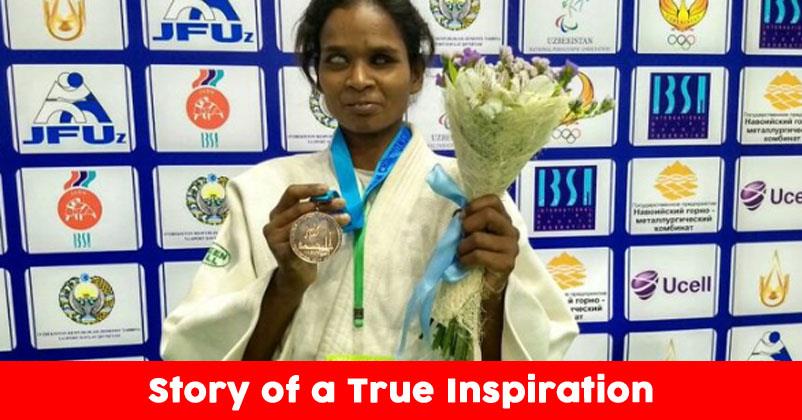 At times when people fail to notice something they instantly get judged by the other person calling them andhe ho kya (are you blind)? Do you know why do they say that because they’re less capable of the people who are blind? A Blind person might not be able to see the beautiful universe but they’re lot capable than us.

A girl from Madhya Pradesh named Janki Goud made our nation proud numerous times. Her courage and dedication will make you feel you need to as strong as her. Janki is visually impaired by birth the girl who didn’t want to seat back at her home cursing herself. 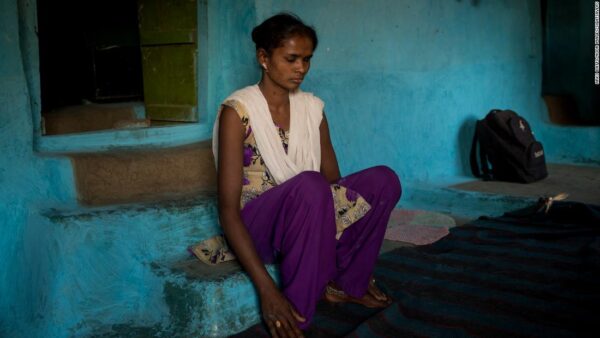 Rather she rejuvenated herself by building a better self for herself in every aspect of life. Janki’s parents were worried about their daughter stepping out of the house because of her vision disabilities. Janki proved to the world like million others your life doesn’t stop even if you have disabilities.

Janki Goud started learning Judo for her self defence after the Sightsavers along with its NGO partner Tarun Sanskar took her under their wing in 2010. Since then Janki never stopped or neither looked back.

In the year 2014, Janki started getting the training for judo and self-defence. Later she decided to take the sports seriously and to another level and she started intense training to participate in the National Championship for Deaf and Blind. In 2016 and 2017 Janki created history by winning silver and gold medals for our country in Judo at the fourth and fifth National Championship For Deaf and Blind. 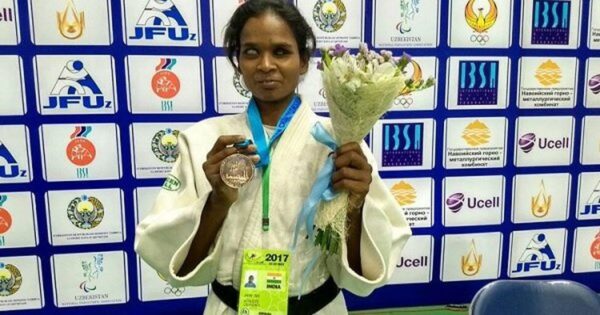 Janki was the only Indian candidate to participate at the Judo Asian & Oceania Championship held at Tashkent, Uzbekistan in May 2017 for the women group competition. Our beloved Janki managed to secure the third position and won us a bronze medal.

Janki is giving her 100 per cent during the training as she aims to participate in the 2020 Paralympics Judo competition and win another gold for the country.

Chandrayaan-2 Successfully Launched By ISRO. This Is How PM Modi, B-Town & Sports Celebs Reacted
FaceApp-Style Technology Reunited Parents To Their Son Who Was Kidnapped 18 Years Ago