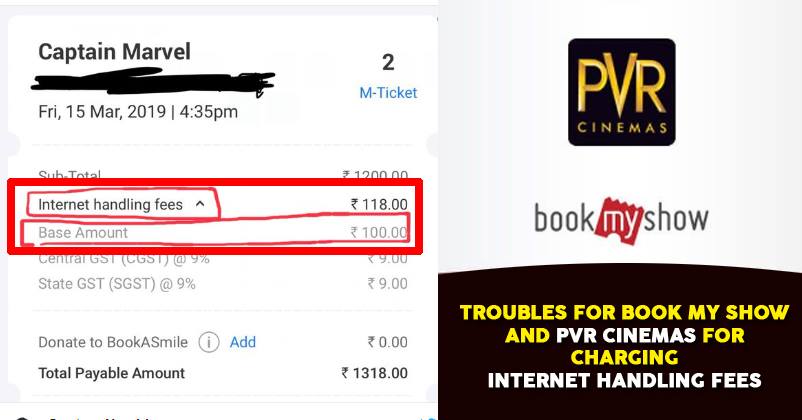 Kya aapne kabhi Internet pe movie ticket book kiya hai? Of course! So many people among you must have done it and that’s why we don’t need to tell you about the Internet Handling Fee that you have to pay to complete the booking.

@bookmyshow is not authorised to charge #Internet handling fee as per @RBI. #Court hearing on March 23. I think ‘PAY WHAT YOU SEE’ policy is much better than taxes and other charges adding up in the end. @LogicalIndians pic.twitter.com/zuvx1bsD5c

In a reply to the RTI filed by Vijay Gopal, the president of ‘Forum Against Corruption’, RBI replied that the said fees is supposed to be paid by the merchant and not end customers. 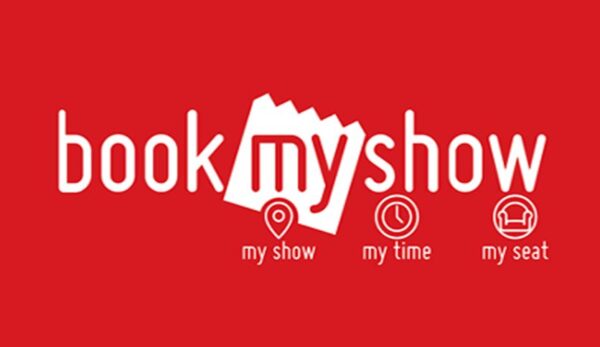 As per the RBI rules, every merchant has to pay Merchant Discount Rate (MDR) to banks when they accept payments online. However, the merchants are paying it to banks by charging customers which is unethical.

And now after the RBI’s reply, Vijay Gopal has filed a case in Hyderabad consumer court against BMS and PVR. He took to Twitter and announced-

Glad to share, A case has bee filed in the Hyd Consumer Court-3 against BookMyshow, PVR and the IT Dept. If GOI or shifting the operating cost of the theatre to the consumers calling it Internet Handling Fee. Justice will be served soon like sizzlers..!!

Glad to share, A case has bee filed in the Hyd Consumer Court-3 against BookMyshow, PVR and the IT Dept. If GOI or shifting the operating cost of the theatre to the consumers calling it Internet Handling Fee. Justice will be served soon like sizzlers..!! pic.twitter.com/FsWnf6tDKf

Here’s how Twitterati reacted to the news-

I don't mind internet fee of 20rs. But if I book 4 tickets, why should I pay internet fee for each if the booking? Do these guys think booking 4 tickets consumes more internet?

@Paytm does the same

Ya we should stop these corporates over burdening us!!! With you brother!!!

"Well done, is better than well said". Fight it out, till it reaches a Logical conclusion.
All the best.

Wonderful the same shud be applied to @IndiaCinepolis as well

Super sir gvt has to control this multiplex mafia

Its a Network 18 company.. so all those money is going to Mukesh Ambani. So I doubt if this Govt has the guts to charge him

Continue Reading
You may also like...
Related Topics:Bookmyshow, PVR

World Sleep Day: Netizens Are Celebrating This Day With Hilarious Memes And Tweets.
BJP MP Sakshi Maharaj Warns About Modi Tsunami Ahead Of 2019 Elections, Don’t Miss What He Said.