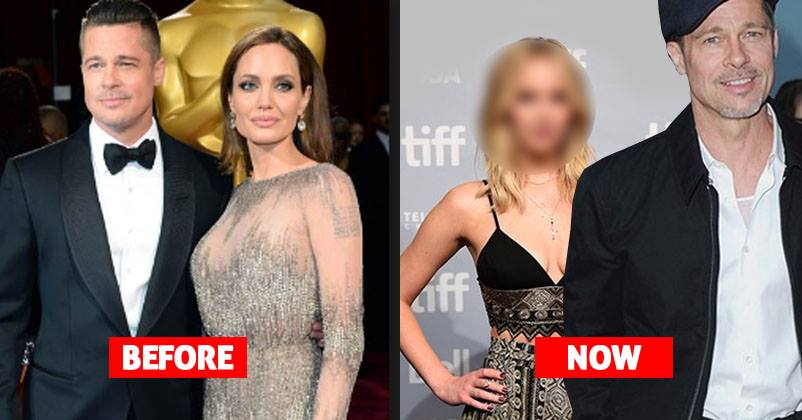 Hollywood actor Brad Pitt is a handsome hunk and it’s really difficult for people to believe that he is single for so long now. When Brangelina (Brad Pitt and Angelina Jolie) got separated, many felt sad but there were few who claimed that it was bound to happen as “Karma is bitch” and now it is their time to suffer the way Jennifer Aniston suffered. 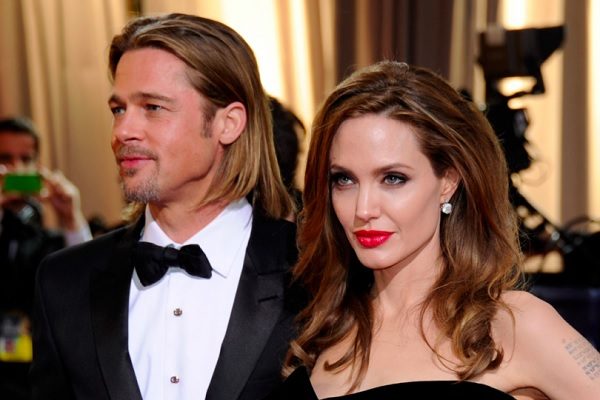 However, now everyone has moved on and there are rumours that Brad Pitt is dating a beautiful Hollywood actress.

Any guesses who is she?

Well, she’s none other than Jennifer Lawrence, the “Hunger Games” actress. 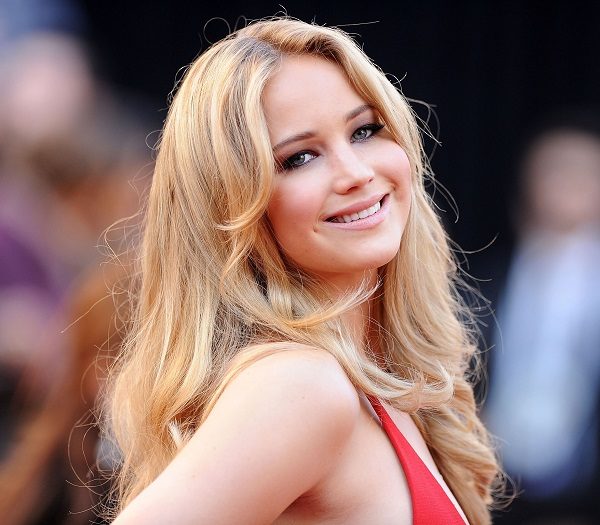 Jennifer (27) and her director-boyfriend Darren Aronofsky (48) parted ways after one year long relationship, citing huge age difference between them. They stated that their relationship has no future because Jennifer has not even learnt about those responsibilities which Darren is fulfilling.

As per leading dailies, Brad was motivated to reach out to Jennifer Lawrence by a friend and now they both are rumoured to be connected with each other and enjoying their time together. It is also being said that when they are not together, they are constantly in touch through phone. 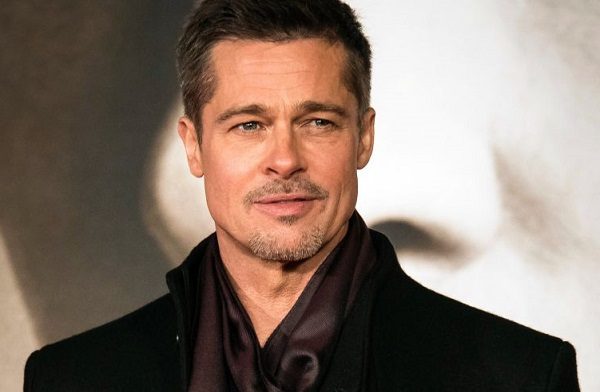 However, a source has stated in a report of Daily Mail that there is no truth in the news of link-up between Brad and Jennifer Lawrence. The source said, “It is completely false.”

This is not the first time that Brad has been linked with any actress after his separation with Angelina and earlier too, he was linked with Sienna Miller.