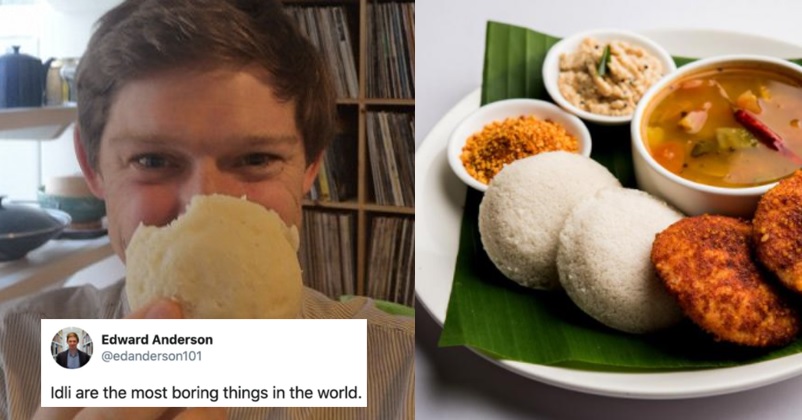 The Indians are very particular about their food and they never tolerate anything against their favourite dishes. A British professor was slammed big time on the micro-blogging site Twitter after he called the south Indian food item idli one of the most boring things in the world. However, the reaction that got noticed the most was the one from the Indian politician and Congress MP Shashi Tharoor. 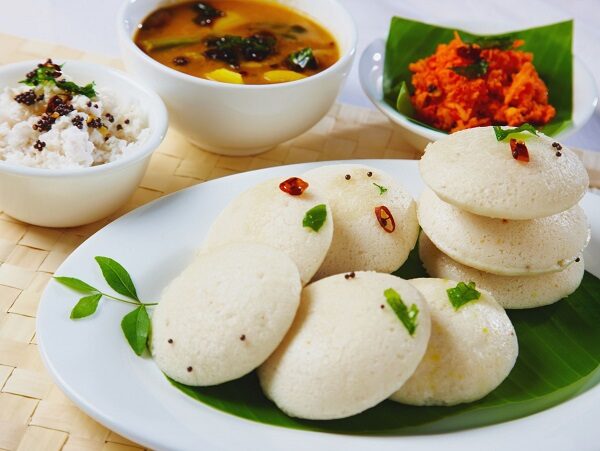 The British Professor Edward Anderson responds to a tweet made by Zomato India in which Zomata asked its followers to name a dish which they don’t understand why is famous.

Edward replies that he feels idli is one of the most boring things in the world.

Idli are the most boring things in the world. https://t.co/2RgHm6zpm4

The tweet was noticed by Shashi Tharoor’s son Ishaan Tharoor who wrote that he encountered the most offensive take on Twitter.

I think I've encountered the most offensive take on Twitter. https://t.co/jRb2xI3mX1

Soon, Shashi Tharoor also saw the tweet and he responded by calling Edward as a truly challenged person, asking to have some pity on this poor man. 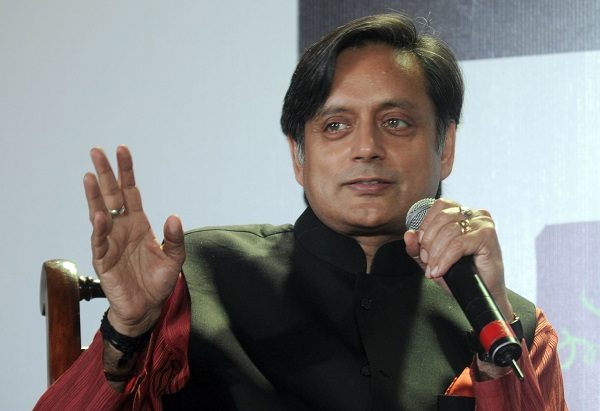 Here is what Shashi Tharoor tweeted: “Yes, my son, there are some who are truly challenged in this world. Civilisation is hard to acquire: the taste & refinement to appreciate idlis, enjoy cricket, or watch ottamthullal is not given to every mortal. Take pity on this poor man, for he may never know what Life can be.”

Yes, my son, there are some who are truly challenged in this world. Civilisation is hard to acquire: the taste & refinement to appreciate idlis, enjoy cricket, or watch ottamthullal is not given to every mortal. Take pity on this poor man, for he may never know what Life can be. https://t.co/M0rEfAU3V3

Well, Edward was already pissed off with the slamming that he was getting from the south Indians and this is how he reacted after seeing Shashi Tharoor’s tweet:

Edward also makes it clear to everyone that he likes to have dosa, appam and almost all other South Indian food items other than idli. 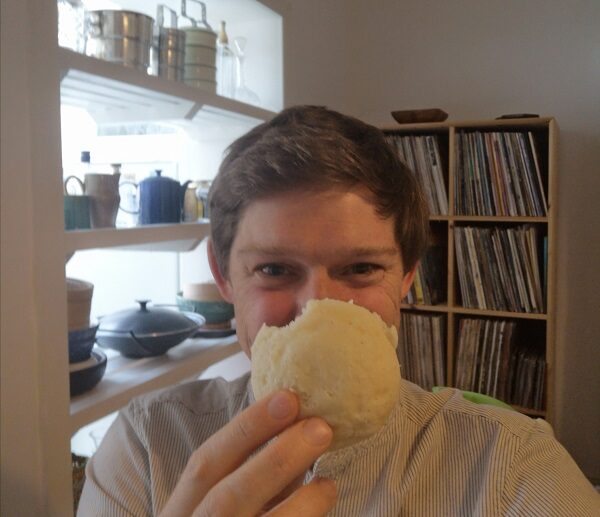 He took a dig at Shashi Tharoor when he called him the world’s most famous idli evangelist and revealed that he asked his students to read Shashi Tharoor’s book Inglorious Empire.

Oh no, I feared that the world's most famous idli evangelist would see this after @ishaantharoor tweeted it! Coincidentally 'this poor man' is currently re-reading one of your books which I've set my students to read for a class next week! pic.twitter.com/30vqyrEQQk

Edward was not in the mood to stop here as he decided to have idli in lunch after making almost the complete south India angry but he again made it clear that his views on idli would remain same even after all what happened.

Having accidentally enraged the entirety of South India (and its omnipresent diaspora) on twitter, it was only right to order idlis for lunch. I'm very sorry to report that my unpopular – or "blasphemous", as some have said – opinion remains unchanged. #sorrynotsorry https://t.co/qx2VRJw6EO pic.twitter.com/TmIvxNWaYx

Well, we love idlis but don’t you think that a person has a right to express his views on food items and slamming him is not justifiable just because he doesn’t like something you love. What is your take on this matter? Let us know.