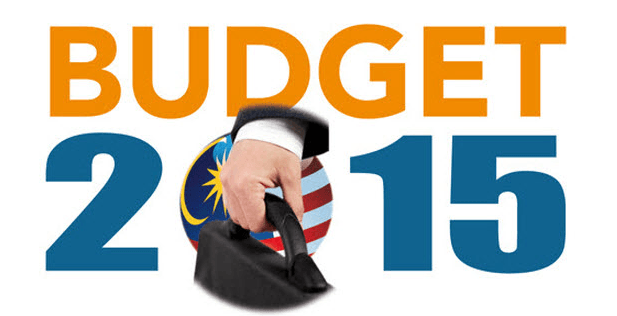 With the elation that common people is relishing after the advent of the Modi Government, the Budget of the financial year 2015-16 is all set to give a bit more relief, when Finance Minister Arun Jaitley announced the growth budget and addresses the nation’s economy as “Flying”. The budget 2015 is expected to be benefiting the common people as well as the corporate sector.
Jaitley, further added, “India is about to take off” while delivering his first full-year budget. He describes this financial year as a time for “quantum leap” on reforms and building on expectations that the budget this financial year would definitely deliver some colossal reforms. Delivering the full year budget since Prime Minister Narendra Modi’s phenomenal victory last May, Arun Jaitley said that the economic growth of the country would accelerate between 8 to 8.5 per cent in the fiscal year starting in April.
The revamps in the economic data is all set to drive India to the top of the league of fast-growing major economic counties. The current account deficit is estimated to fall below 1 per cent next year, that would help stabilizing the rupee and reinforces the reserves. Expectations further rises in expenditure from subsidies to infrastructure are sky kissing among investors who made India the best performing stock market in Asia after China last year that reside on hopes that Modi Government will bring radical reforms to labour, tax and land laws.
There are the budget 2015-16 highlights for you:
FISCAL DEFICIT

* Will meet the challenging fiscal target of 4.1 per cent of GDP

* To bring a new bankruptcy code

* Jaitley says will move to amend the RBI act this year, and provide for a monetary policy committee

* Proposes to introduce a public contract resolution of disputes bill

* To enact a comprehensive new law on black money

* Propose to create a universal social security system for all Indians

* To raise visa-on-arrival facility to 150 countries from 43

* Corporate tax of 30 per cent is uncompetitive

* Expects to implement goods and services tax by April 2016

* To reduce custom duty on 22 items

* Expects to implement goods and services tax by April 2016

* To reduce custom duty on 22 items

*Basic custom duty on commercial vehicle doubled to 20 per cent.
* Proposes to increase service tax rate and education cess to 14 per cent from 12.36 per cent

* Second unit of Kudankulam nuclear power station to be commissioned

* We are committed to subsidy rationalisation based on cutting leakages

* To develop a sovereign gold bond

* “One of the achievements of my government has been to conquer inflation. This decline in my view represents a structural shift.”

* Revenue deficit seen at 2.8 per cent of GDP

* Agricultural incomes are under stress

* Retrospective tax provisions will be avoided

What are your views about this budget? Share in comments section below