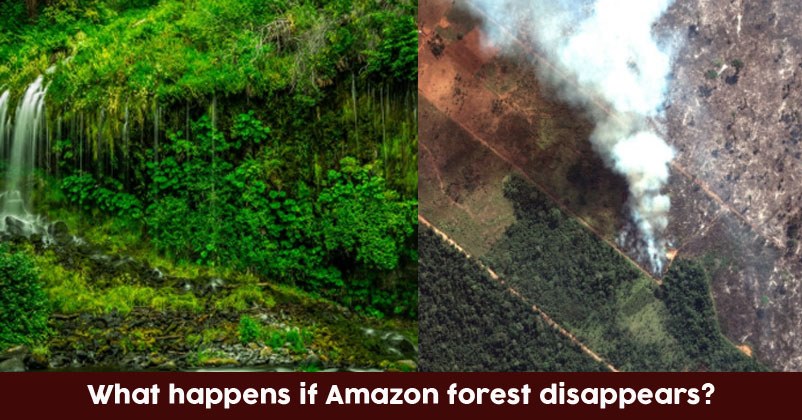 Amazon Rain forest or the Amazon Jungle is the world’s largest rain forest famed for its biodiversity is on fire for the last 16 days. As per the reports of Brazil’s Research Center about 72,834 fire has been detected in the rain forest from January 2019 to August 2019.

Flames are raging at a record rate, but the world media have decided to keep mum on the current devastating situation of the Amazon and amazingly we can’t hear any outcry. Large parts of the forest which are said to be the lungs of mother earth has turned into ashes.

The moist broad leaf rainforest basin encompasses 5.5 million km and 60 percent of the Amazonia covers Brazil. But lately the rainforest stands at 1.274 million alone in Brazil whereas it was 1.5 million earlier. 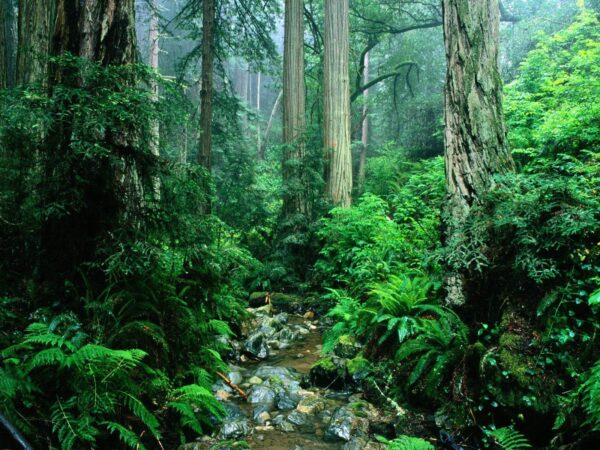 Ever thought what will happen if Amazon Rainforest ever perished :

If there will be no proper rainfall then the scarcity of water will increase. With more number of trees cleared the water and food supply will be affected.

Preserving the Amazon Rainforest is extremely important and critical as Amazonia is called the lungs of the earth and it releases 20% oxygen itself. Deforestation will lead to global warming and climatic changes.

Cutting down of more trees in the Amazon can lead to a tremendous measure of plant warming greenhouse gases. As we know with increasing amount of greenhouse gases, carbon dioxide emission will increase affecting the air quality and the global temperature will see a severe change.

It is famed for its biodiversity and the world’s largest species is home to a huge number of animals, fungi, species, and insects. Cutting down of more trees will affect the ecosystem and endangered species for life time.

Development of a nation can come and go, but if Amazon is destroyed nothing can make it up!

You Can Earn 1.1 Million Euros, If You Prove This German City Doesn’t Exist
Indian Bigwig Who Raised Their Voice On Economic Crisis In 2013, Why Are They Silent Now