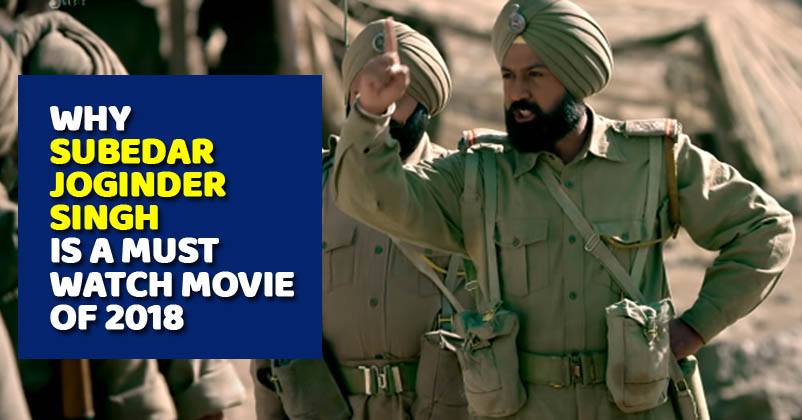 Subedar Joginder Singh, the much in news film is a biopic of a war hero who fought three major wars- The Second World War, the Indo-Pak war, and the Sino-Indian war 1962. This film is a true story of the 21 soldiers of the brave Sikh Regiment who were being commanded by Subedar Joginder Singh. The War of 1962- The Sino-Indian was, lest we forget, a war which broke amidst Indian and China. 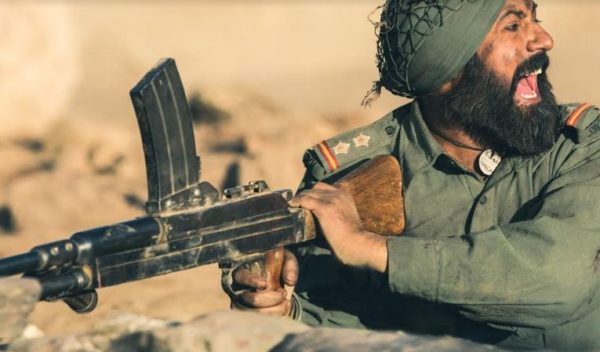 On October 20, 1962 China had launched a massive attack on India, which the latter never suspected owing to the friendly ties between the 2 nations. India did not prepare for the war because of the make-believe fact engraved in the minds of Indians that Chinese would never attack. Consequently, this led to an unprecedented situation of war between a platoon of 21 men from the 1st battalion of the Sikh Regiment against numerous Chinese enemies.

The sacrifices of the soldiers are very conveniently forgotten.
But, the film, inspired from the life of Subedar Joginder Singh is all set to bring this man, who is synonymous to courage and is an epitome of self-sacrifice and extraordinary bravery, back to life. The makers have delved into the history to bring out the events and incidents of his life, most authentically. The film is not primarily a war film; it rather is a fine mixture of all sorts of emotions which one can expect to gush through heart and mind. The film, which is both entertaining and informative, is a must watch for one and all. This caters to the audience of varied psychographics. The film’s scenes are a mixture of bone-tickling comic elements, enthralling war sequences, the softness of the budding love between characters, and soon.

This film, Subedar Joginder Singh’ is a must watch for all citizens because, it is not just a film, it is history which the makers have delved in to. When asked Gippy Grewal, about his film, he said” this film is like a dream project for me. 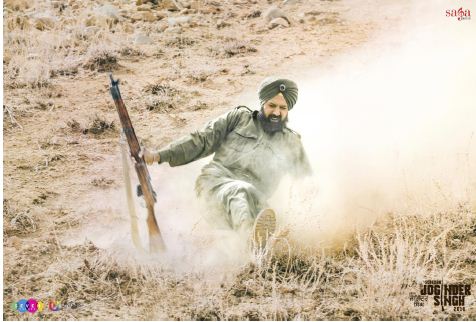 I have tried my level best to do justice to this role. It is a huge responsibly to bring back the martyred soldier- Subedar Joginder Singh alive on the big screen”. The film is must watch for all because it is both, happy and tensed and also his boyfriend tor about the film’s releasing.

First Pics Of Salman Going To Jail Are Out. Salman Fans Will Cry Seeing Them
Bollywood Actors Shared Dark Secrets Of Their Lives & You’ll Be Surprised To Read It