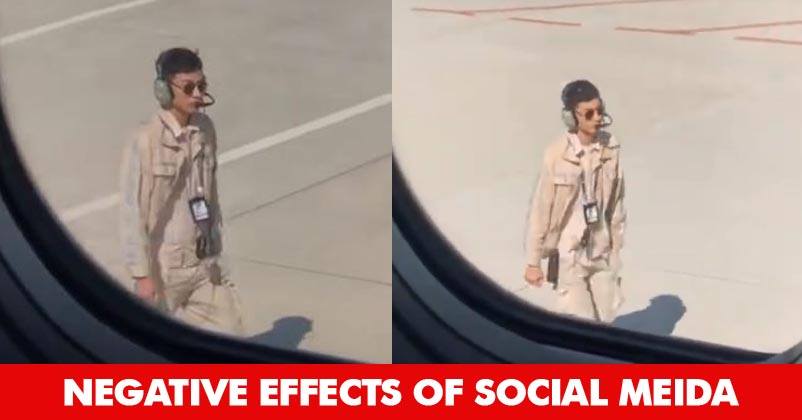 World is full of good-looking people and there is no lack of their admirers especially in this age of social media. People on social media have a bone to find new topics and discuss them at length. 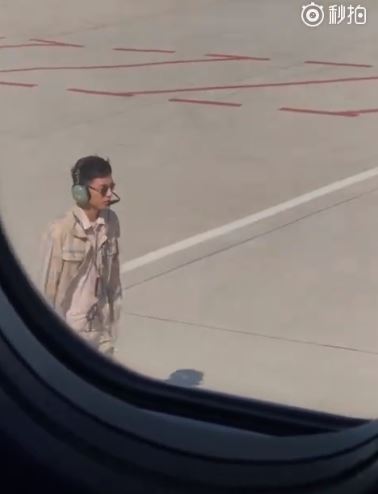 A few days back an airport worker in China was filmed by someone and the video was posted on social media. The man soon went viral as he looked extremely handsome wearing sunglasses and noise-cancelling headsets while walking on the tarmac. Watch the video below-

People in China went crazy for him and found his resemblance with South Korean actor Song Joong Ki who starred in the show Descendants of the Sun.

Now, this virality has cost the man big time who works as a technician at the Airport. Reportedly, the company has reduced his salary by 10% because he didn’t follow its code of conduct. 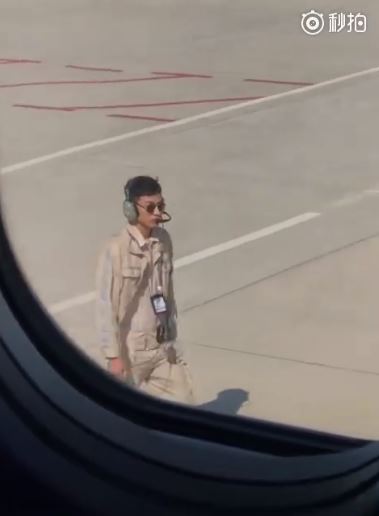 As per an official statement of the company, the man’s uniform was untidy and his hands were in pockets while on duty which is against their code of conduct. The statement read as-

“Taking into consideration the influential impact this video has made, the aggravated penalty must be applied.”