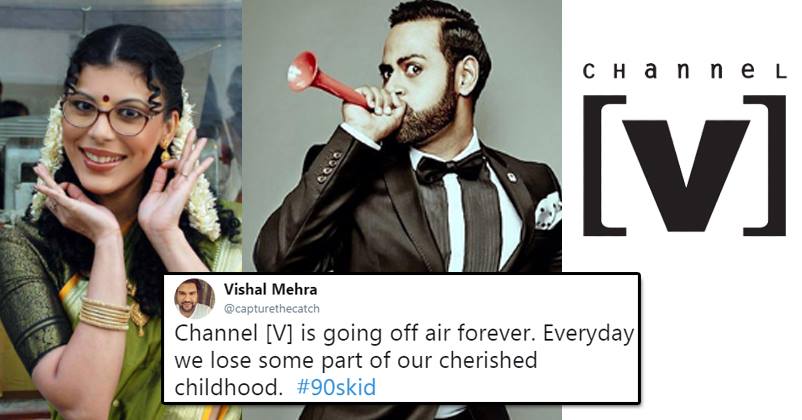 When Sachin Tendulkar retired from International cricket, a number of people who were born in 90s felt as if their childhood had come to an end and now one more piece of news has further saddened them.

Star India has decided to tune out Channel V, the popular music channel, and it will be replaced by a Kannada Sports channel. 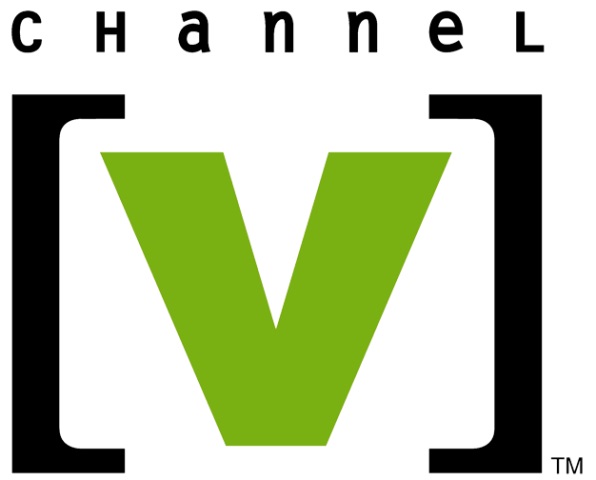 Channel V was not just a music channel for the kids of 90s but in fact, it was an inseparable part of their childhood. In India, Internet was not so easily available in the 90s so in a way, Channel V was a window for the youngsters to see and understand what type of music is trending in other parts of the world and who the new singing sensation is.

We bet that no fan of Channel V can ever forget Lola Kutty who used to make us laugh with her antics. We also got to watch some really cool VJs who were introduced by Channel V, such as Nikhil Chinappa, Anusha, Gaurav Kapur, Purab Kohli and many others. 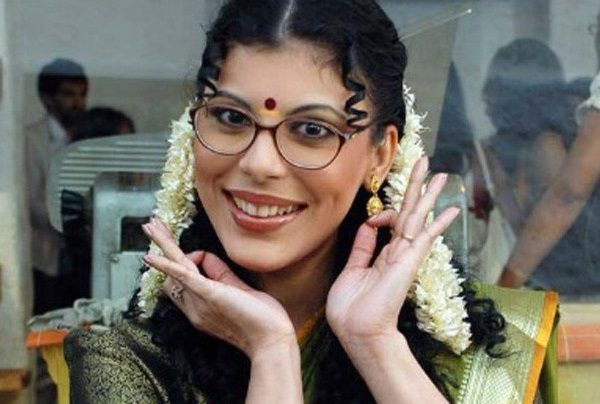 Well if you are feeling sad, let us tell you that you are not alone! There are many people on the micro-blogging site Twitter who are expressing their resentment on this issue. Check out some of the selected tweets:

I know Mtv and Channel V had lost it way back…but in the 90s it was something else!! Its just sad V wont be around anymore. Back then, it was all we had!

In case any of you kids are wondering why a bunch of 30-40 year olds are reminiscing about Channel V, it's because Channel V was OUR YouTube.

Channel [V] is going off air forever. Everyday we lose some part of our cherished childhood. #90skid

End of an era:

There was a time when music on TV for me, meant only MTV and Channel V. Haven't watched either in ages. But still a little sad to hear that V is shutting shop. Goodbye Channel V. Thank you for the memories. https://t.co/wfXeAjdAWi

Thanks for everything Channel V:

Sigh:( Thanks for the music, more importantly Simpoo Singh, Jawalkar (Without the V), Quick Gun Murugan, Lola Kutty and the likes…..https://t.co/fMnh5oa3nK

Satire at its best:

Star India is shutting down Channel V & starting a Kannada sports channel instead. Wow. Those TRPs must be unmentionable!

Today, the same people who hadn't stepped into Rhythm House for years before it shut but then cried at its closure are lamenting the loss of Channel [V], which they probably haven't tuned into for over a decade.

RIP Channel V! We will miss you!

Mumbai Guy Found Abandoned Baby. Here’s What He Did With The Help Of Twitter & Police
Dhoni’s Wife Sakshi & Anushka Sharma Are Childhood Friends? Here’s The Proof