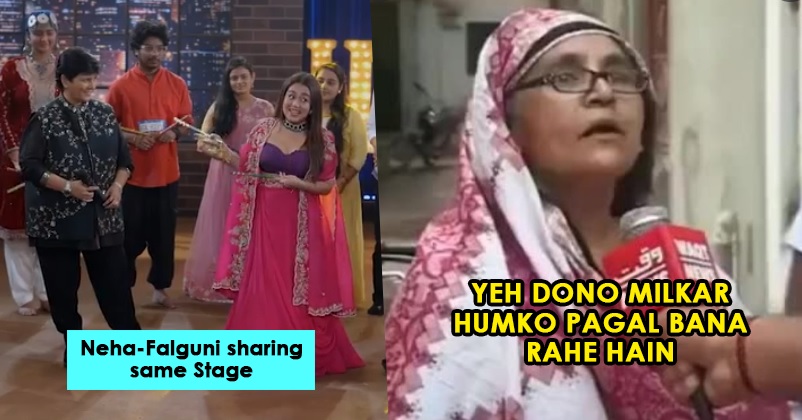 The Indian singers Neha Kakkar and Falguni Pathak made headlines when the former released her new song “O Sajna” which is a remix of 1999 released “Maine Payal Hai Chhankai” that was sung by Falguni Pathak and was a huge hit of its times. 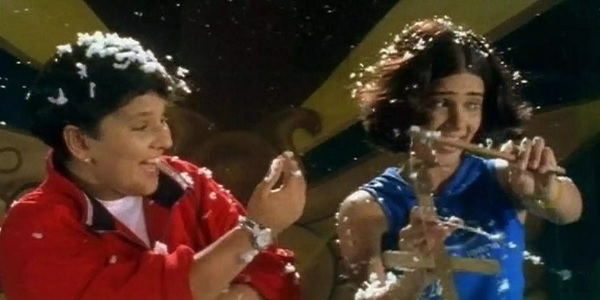 As Neha Kakkar’s song released on YouTube, people (especially from 90s) started slamming the singer for ruining such a beautiful song and also for spoiling their childhood memories. Some even went on to the extent of asking Neha Kakkar to stop singing but the singer remained unperturbed with all this. 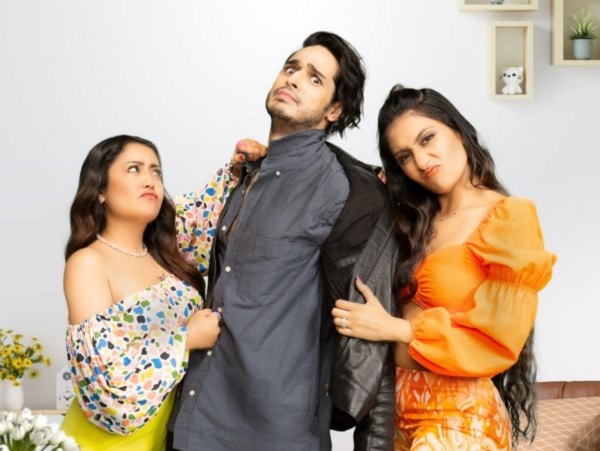 Everyone thought that Falguni Pathak was also not happy with the remix version as she shared all the hateful messages on her Instagram account, though she didn’t write anything from her side. After that, the Dandiya Queen gave an interview in which she was asked to comment on the reaction of an online user who asked Falguni to sue Neha legally and in response, Falguni stated that she wished she could do that but she cannot because she does not have legal rights of the song. 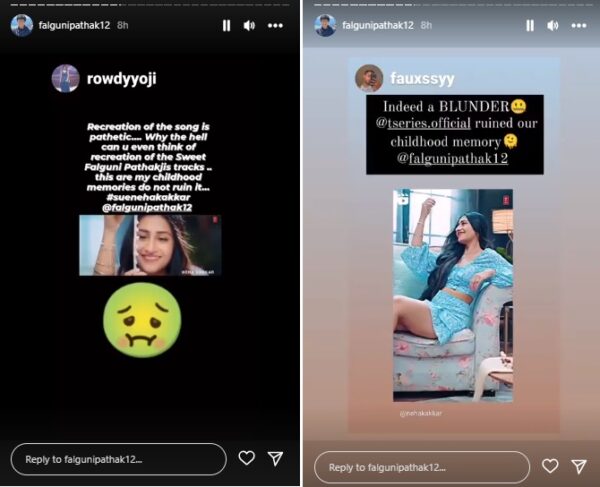 The social media scuffle turned uglier after Neha Kakkar took to her Instagram story and made a post in which she slammed all those who were trolling her and also shared the reels made by her fans on her version of the song. 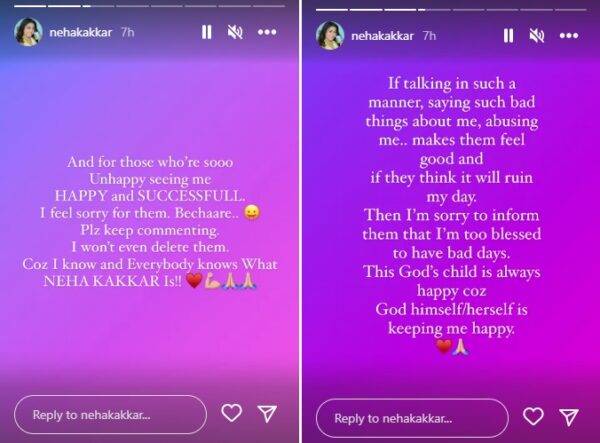 Now fans and online users got a rude shock when Falguni Pathak appeared on the singing reality show Indian Idol 13, the same show in which Neha Kakkar is one of the judges. In a promo video clip which is going viral, Neha Kakkar welcomes Falguni Pathak and addresses her as “legendary Falguni ma’am” as the theatre round of the show starts with the garba night. 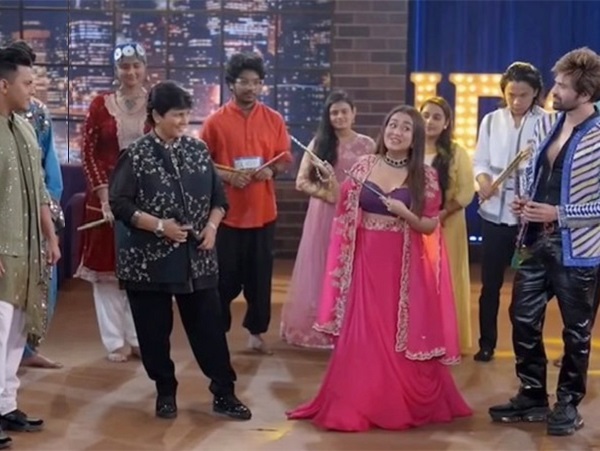 This has certainly not gone well with the online users as now they feel that everything that happened earlier was a publicity stunt and now they are slamming both the singers. Here are some selected reactions: 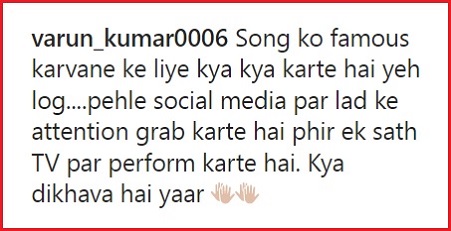 What is your take on this matter? Do you also feel that the online brawl was just a publicity stunt? Let us know your opinion.

Fan Asks Tiger Shroff, “Heropanti 2 Karke Kaisa Laga?” Tiger’s Reply Will Leave You In Splits
“I’d Feel Awkward If I Work Opposite Salman & Then I’ve To Play His Bhabhi Or Mom”, Ayesha Jhulka