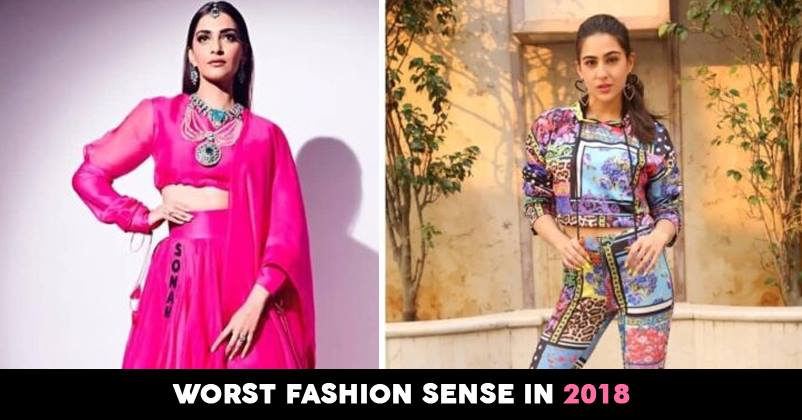 Bollywood celebrities are always there to make fashion statements which are bold,stylish and maybe somewhat extraordinarily inspiring as well.

But they also sometimes get caught by the style police making a disastrous fashion choice.

Almost at the end of 2018 let us have a look at the most worst dressed celebrity of this year.

1.Tanishaa Mukherji
Her dress was too plain to fit into the dazzling occasion of Priyanka and Nick’s reception. 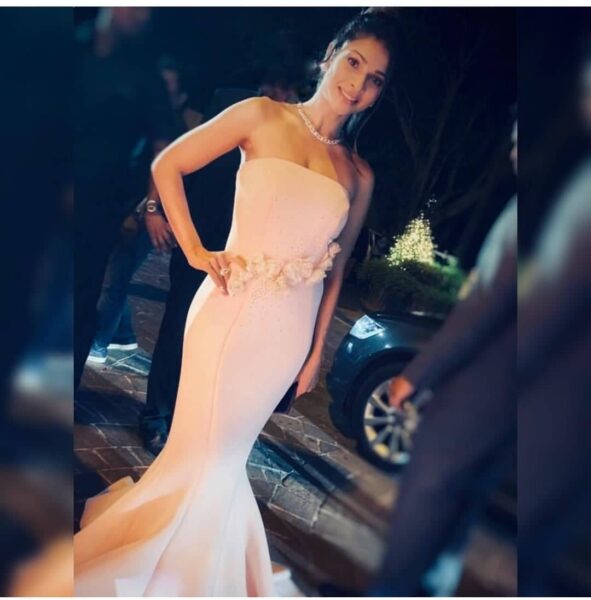 2.Raveena Tandon
She was wearing a red fishtale gown which was definately not for her. 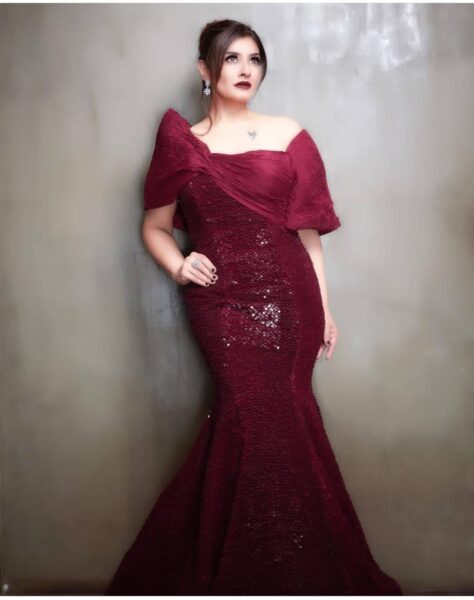 3.Deepika Padukone
She tried to be a vision in red,after her wedding especially but she failed. 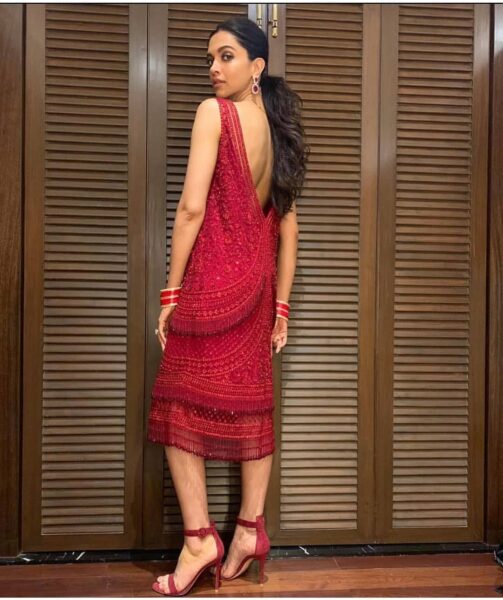 4.Ayesha Takia Azmi
She overdid with her jewelry as well as her outfit. 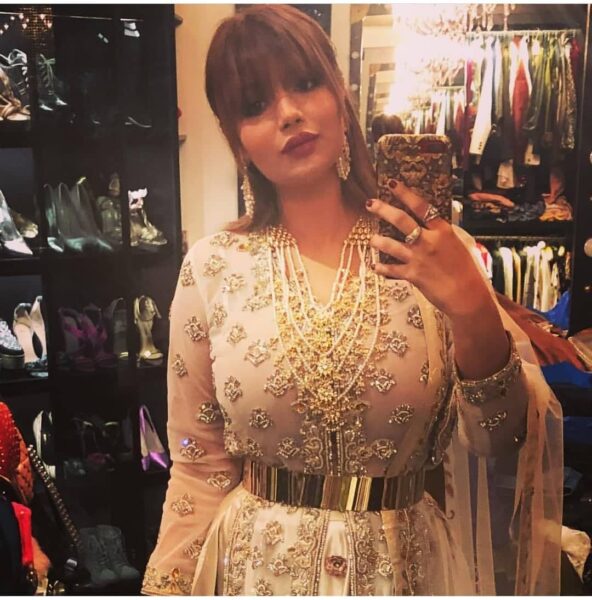 5.Sonam Kapoor
She was almost resembling a bubblegum to be precise. 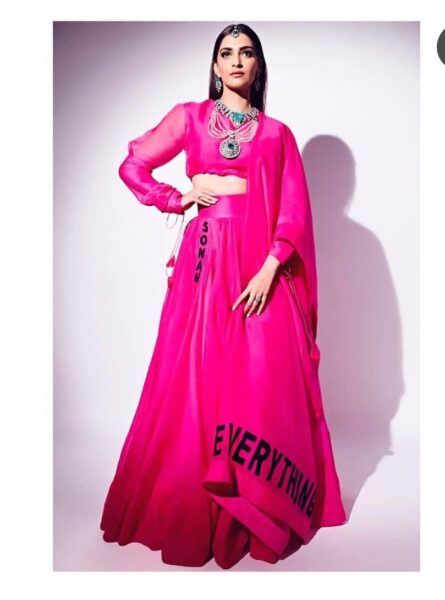 6.Dia Mirza
She made a choice which was not quite going with her make up and was dull. 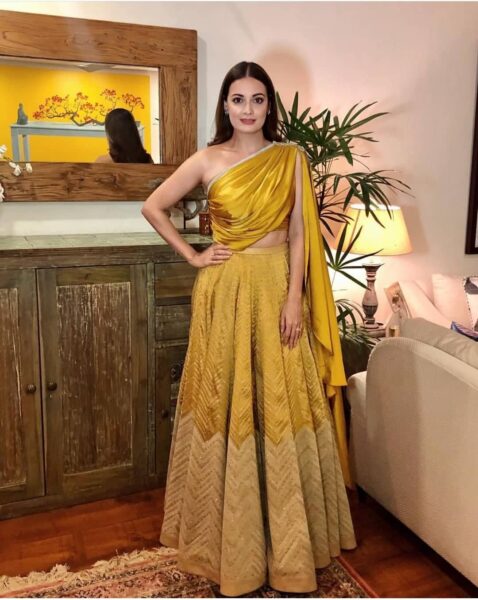 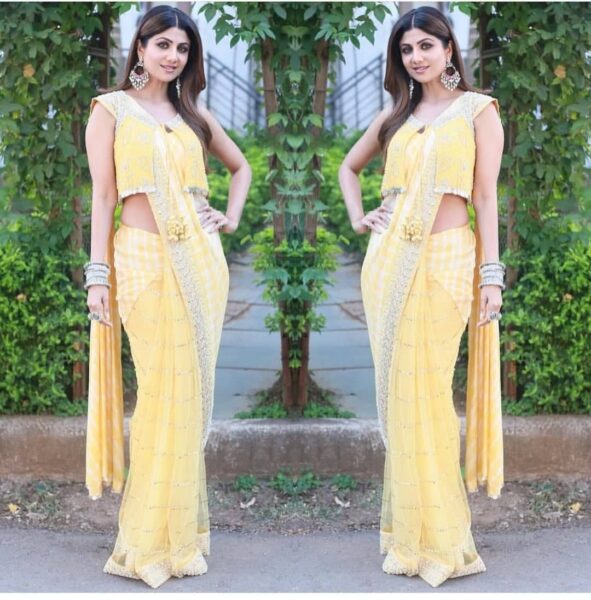 8.Sara Ali Khan
Her outfit was screaming to be quirky and too different to her personality. 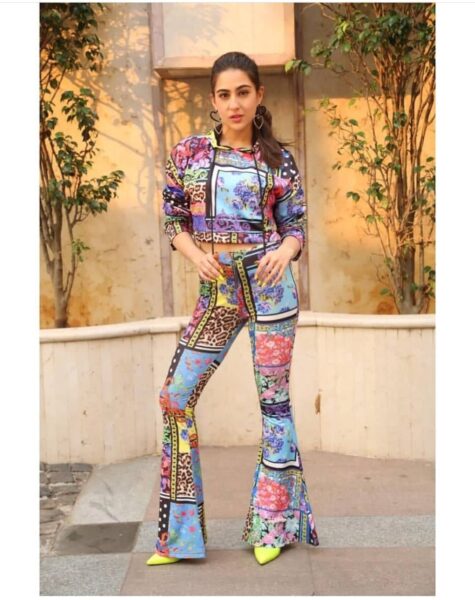 9.Disha Patani
she was almost resembling a green mermaid in this outfit. 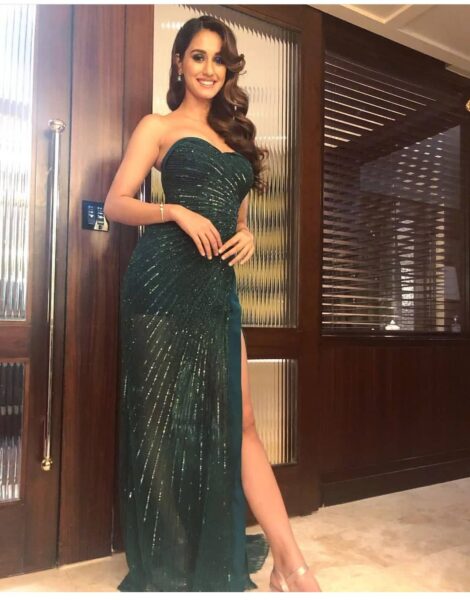 10.Patralekhaa
She tried hard to impress with this blue sequinned number but couldn’t. 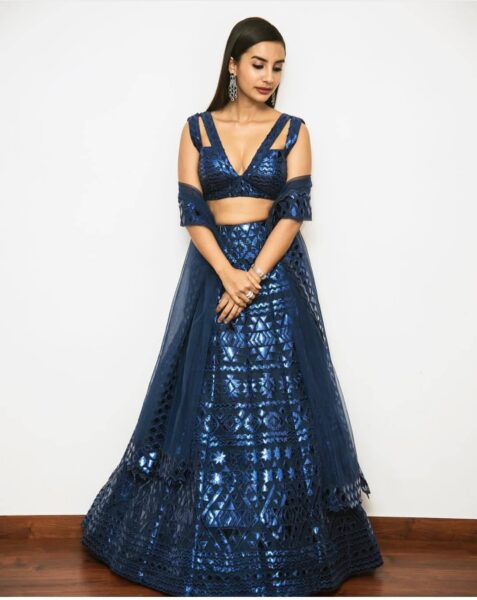 Thus we came to the end of the recollection of the worst dressed of the year.

Continue Reading
You may also like...
Related Topics:2018, worst dress

These 10 Celebrities Had Earlier Been Rejected Because Of Looks, Can You Believe It?
7 Upcoming Shows That We Simply Cannot Wait To Watch In 2019