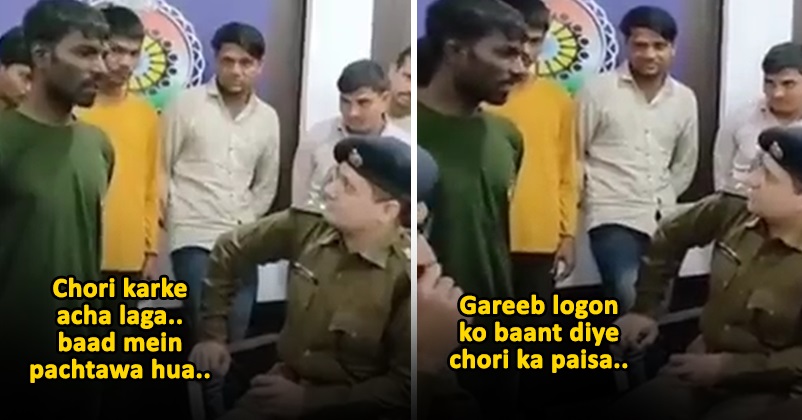 There must have been times when you may have regretted doing something in your life and in order to make yourself feel better, you must have done something good afterwards.

This thief who was caught by the Durg police also confessed that he felt good after stealing but later on, he felt guilty and then he used all the money in feeding stray dogs and cattle and distributed blankets among the poor. A video has been shared on the micro-blogging site Twitter by a journalist in which Durg Superintendent of Police, Dr. Abhishek Pallava is seen interrogating the thief in a room in which many other police officers are also present and they are left in splits as the thief answers the questions asked by Dr. Abhishek Pallava. 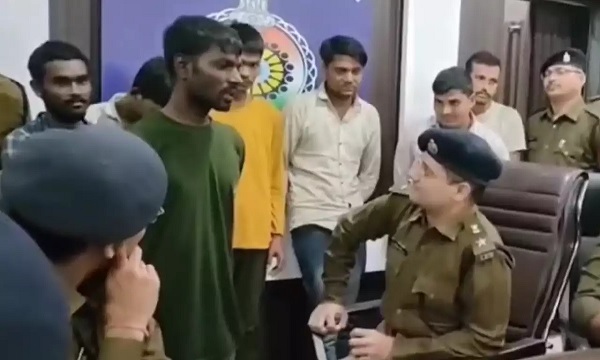 Here is the video that will make you go ROFL too:

Some police officers were heard using the word Robinhood for the thief and majority of them laughed at his answers.

What do you think about this thief? Robinhood?